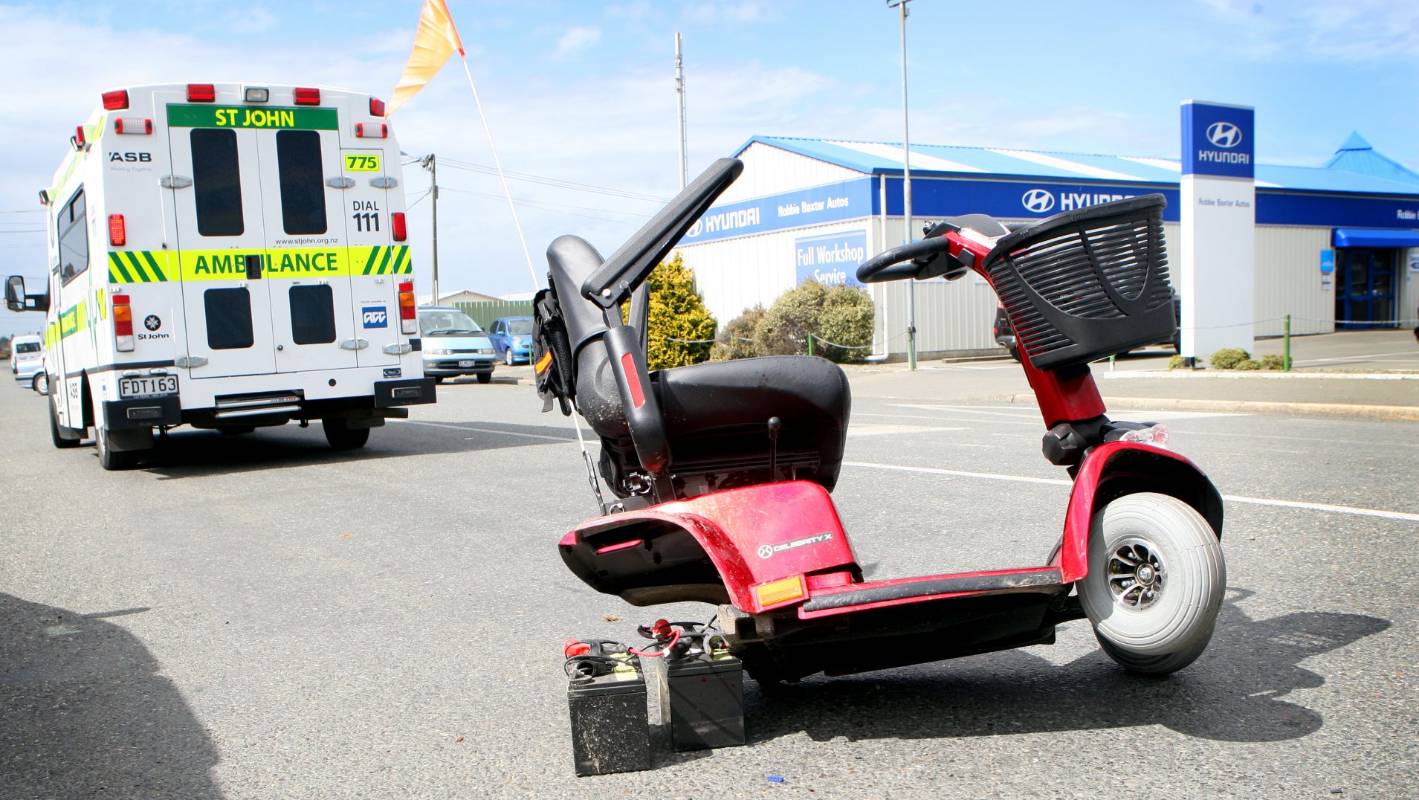 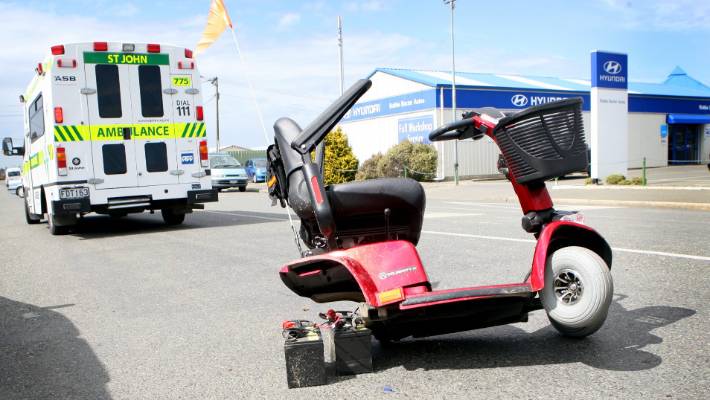 A man died after the fall of the mobility scooter in 2017. (FILE PHOTO)

A construction company in Auckland has to pay a total of $ 200,000 after an elderly man drops out of a moving scooter down a rough stretch of path.

In March 2017, workers described horror at Material, as the 77-year-old turned a path to his scooter only to be displaced.

One of the scooter wheels took a dip in the partially repaired road in Papatoetoe, South Auckland, which threw him on the road.

READ MORE: Attempts by Attendees could not save the victim of falling mobility

The path was damaged by heavy vehicles when developing a housing space.

The WorkSafe survey found that there was significant pedestrian activity on the trail and that the YSB Group did not recognize the ruined path as dangerous.

The survey also found that it would be reasonably practicable for the YSB group to exclude the damaged path, create a safe alternative path for pedestrians and have developed, implemented and communicated an access plan to the site.

"We expect all workplaces to think widely about the impact of their activities on the health and safety of everyone in a workplace," said Humphries.

"Some simple actions by the YSB Group and the testing of others who interact with their site could save this man's life."

YSB has been convicted of violations of the Workplace Health and Safety Act 2015 and is unable to ensure as far as possible that the health and safety of others is not at risk from work done within the enterprise or business.

The judge imposed a starting point of $ 550,000, but this was reduced due to mitigating factors and economic conditions.

Another party was charged with death, but has not yet appeared in court.