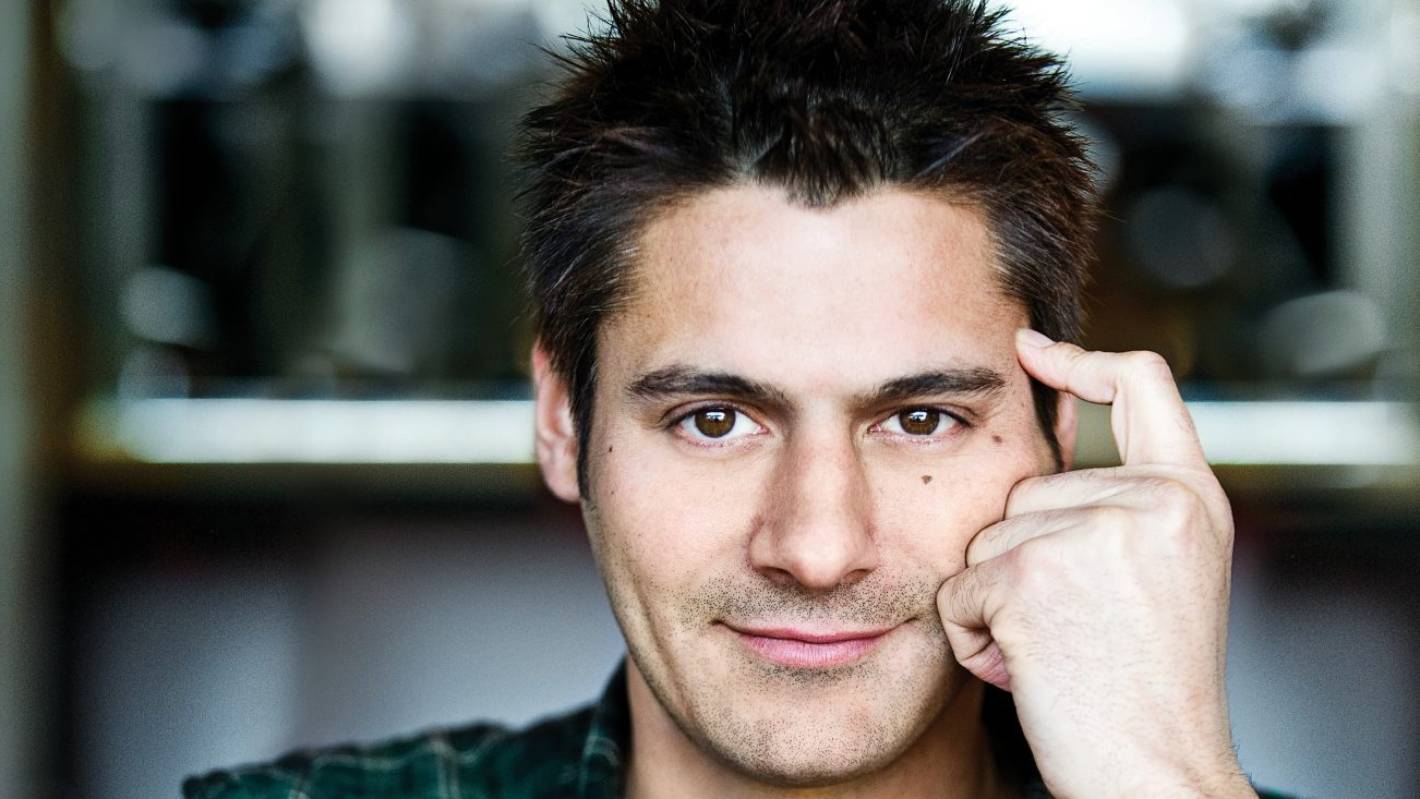 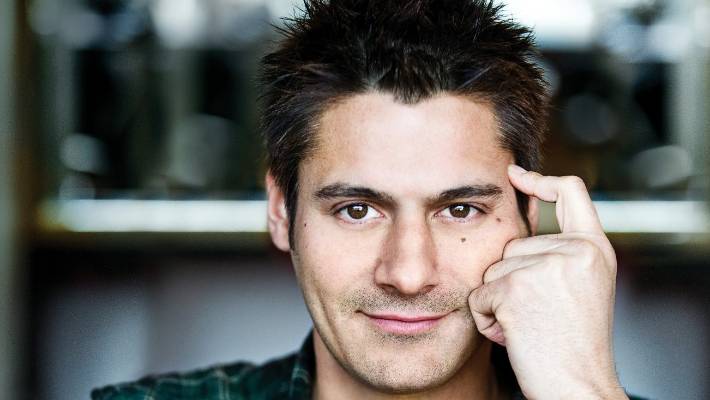 The 43 year old will visit Auckland, Wellington, Christchurch and Dunedin in April as part of it Age of silly tours.

In a career that has now spread over two decades, Bhoy has won criticism from around the world for his unique brand of narrative narration. He recently visited New Zealand in 2016 with him Remove this box projection.

Tickets for Auckland (April 24, Theater ASB) and Wellington (April 27, Michael Fowler Center) are available through Ticketmaster, with sales to Christchurch (April 28, Town Hall) via Tickettek and Dunedin) at TicketDirect.

Tickets for all four shows will be released on Wednesday 14th November at noon.