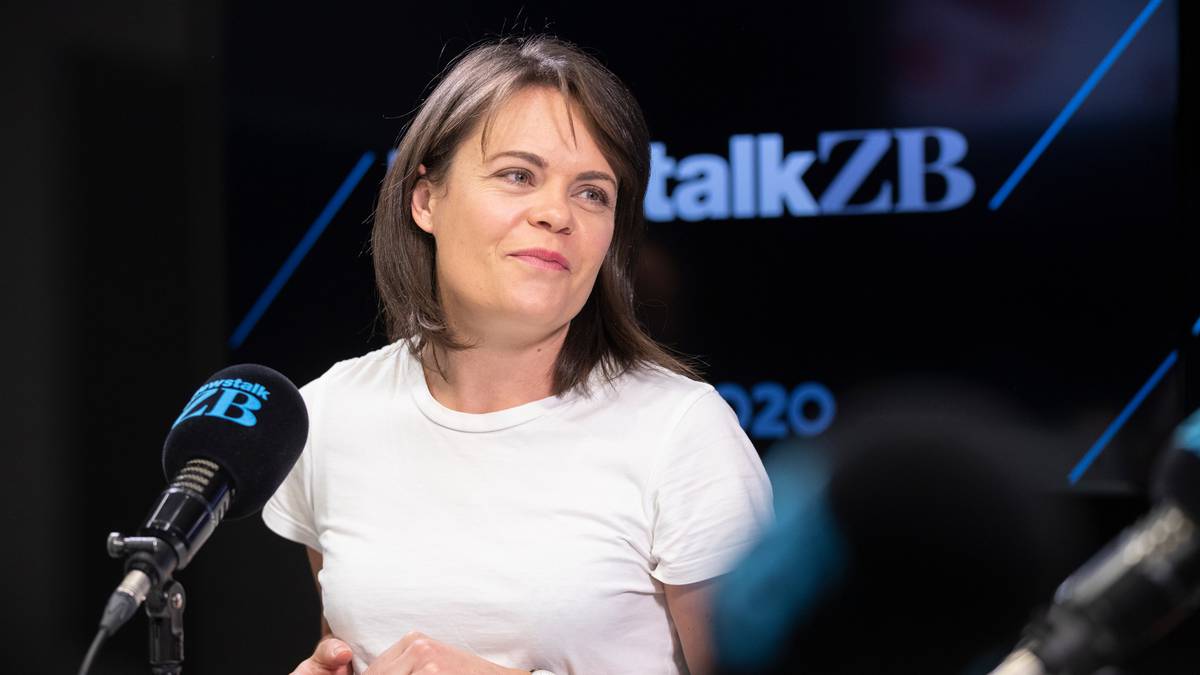 Newstalk ZB Drive host Heather Du Plessis-Allan has announced that she is expecting her first child.

The 36-year-old journalist and broadcaster shared his news with the audience on Tuesday afternoon.

Although Du Plessis-Allan said she was scared, she was excited to meet her husband’s “bee companion.”

Du Plessis-Allan said it would be in February and she was expecting a boy.

Although many listeners were worried that she would not be on the air for a while, Du Plessis-Allan joked that her boss had given her a week to give birth.

The first to hear the news were Newstalk ZB listeners.

“At NewstalkZB, we are all thrilled to be together and the wider NZME family, both Heather and Barry,” said Jason Winstanley, NZME Talk CEO.

Last month, Du Plessis-Allan spoke with New Zealand Women’s Week about how much she loves life.

“My mother [Elizabeth du Plessis] is part of our bubble and sat with me this weekend pointing to all the good things in my life.

“Sometimes we run the risk of focusing on negative thoughts, but I have a fantastic husband, a fantastic family – I love my siblings and my mom, and I have a wonderful job that always inspires.

“Obviously I’m on the radio to play the role of the opposition and hold the government and many other people accountable, so I’m inclined to look for a problem, but naturally it’s not a problem because I’m contradictory.”

He said he did not consider himself high-level in the magazine.

“I just do a job where a builder builds a house or a baker bakes bread and sells it to someone who runs a cafe. I refuse to associate myself with being special or important. I don’t read social media, I don’t care about those things. I don’t listen to people commenting on what I do. one is not important.

“I just go out and do my job, and then I go home and I’m the wife of someone, the sister of a few great boys, the aunt of a bunch of young children, I’m someone’s daughter, someone’s granddaughter and someone’s friend. it’s very easy to keep going. “