National claims The government has agreed to downgrade labor law 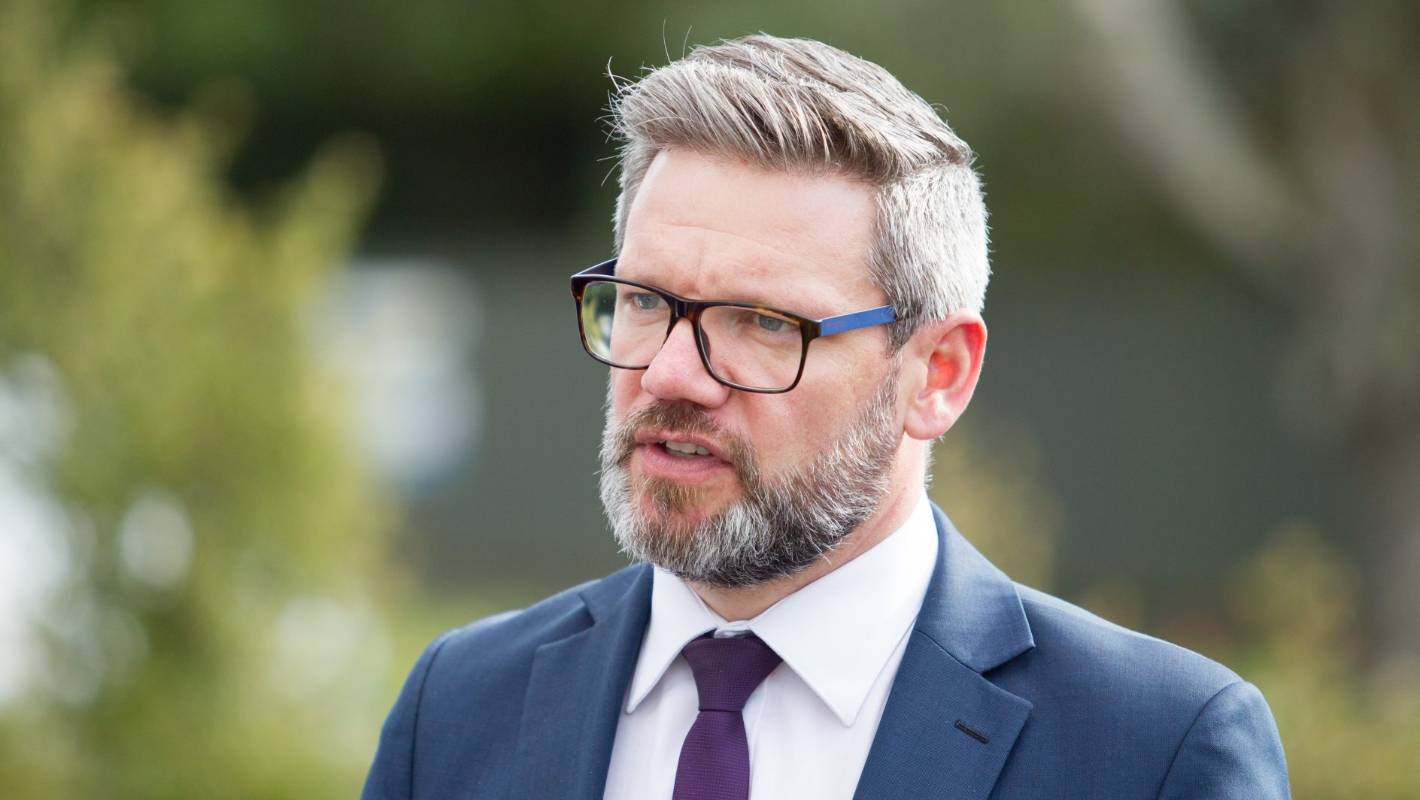 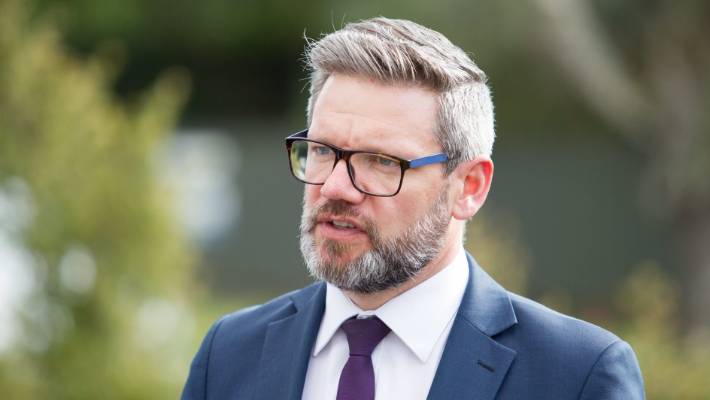 Labor Minister Iain Lees-Galloway said that "any changes" to the Employment Relations Bill will be announced when it comes to Parliament shortly before Christmas.

Ethniki argues that the Council of Ministers has agreed to make significant changes to highly controversial changes in labor law.

The government has confirmed that the employment relations bill is expected to return to Parliament for a second reading before Christmas but has so far refused to say whether the changes from the ones mentioned by the selected committee.

An essential part of the labor relations policy of the Labor Party, the bill was the subject of a very popular campaign to "correct the bill" by business groups asking for change, leading to hundreds of submissions.

Business groups and the National Party claim that the bill will return New Zealand to the collective bargaining arrangements observed most recently in the 1970s while Labor and the trade union movement claim that the bill simply returns labor law to what it was under the previous Labor Government, economic development.

READ MORE:
* The minister says the campaign against the reform of labor law is "deliberately misleading"
* The Union publishes a list of employers, according to which workers work overtime free of charge
* Winston Peters says controversial labor law is still a 'work in progress'
* The Workers' and NZ First Disputes on Changes in Industrial Law Make no Sense

While the first NZ MP Mark Patterson supported a report by a select committee on the bill reported to Parliament in early September, business groups continued to exert pressure on the party to ask for changes.

Particular focus was on boosting business groups so that businesses can choose from multinational collective labor agreements (MECA).

Kirk Hope, Managing Director of BusinessNZ, said in September that MECAs could potentially have a major impact on large employers.

"If you think about the state of the country, we are a nation that imports and exports. There are no two ways to do that," said the hope.

"If you think what the impact of a multi-employer collective agreement might be, if the ports are covered for example, nothing will come in and nothing would be missing until you agree on a collective.

National changes to requirements have been agreed. During a general debate in Parliament on Wednesday, National Employment Relations spokesman Scott Simpson claimed that NZ seems to have heard pressures from business groups and changes in the bill.

"Now it seems that after a cabinet meeting on Monday that there are changes, the bill as mentioned by the selected committee is going to change significantly and radically change, weaken, flip flop, backdown," said Simpson.

"When the bill returns to the House shortly before Christmas, when public attention is removed from it, we will see a significant contraction in the promises, the big promises that the Labor Party made to their trade unionists and should swallow a lot important dead rat. "

In a statement, Labor Minister Iain Lees-Galloway confirmed that the bill would return to the House for a second reading before Christmas.

"Legislation on employment is set to be put in second reading at the next meeting, the changes made to the bill will be obvious at that time." The talks between the coalition government parties were very productive and showed a united government that works well I am satisfied with the way in which legislation is shaped ".

Secretary of the Trade Union Council, Sam Huggard, declined to comment on Wednesday.

In September, as it became clear that talks on changes in legislation are taking place, CTU chairman Richard Wagstaff said NZ for the first time "drifted off a worrying, over the top employer campaign."

Wagstaff stated that many collective employers' contracts are an important part of the proposed employment reforms.

"We believe that negotiations must be wider than business, it must be industry [wide] and MECAs are an important way to do that and a great way to do that, "Wagstaff said on September 20th.

"I would be disappointed if [provisions on MECAs] have changed substantially. "