"You can only be funny sometimes," says Bill Murray 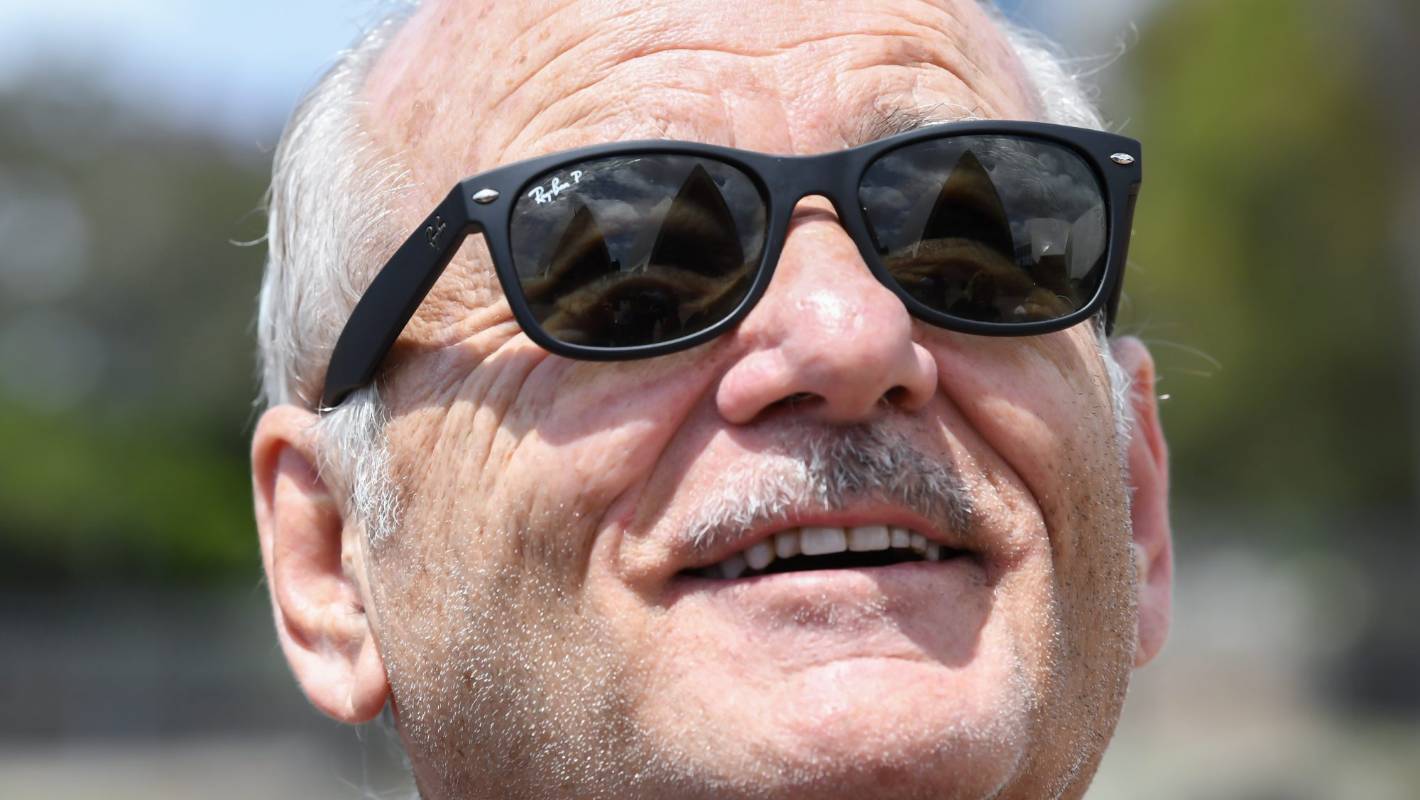 Bill Murray had a question as he looked at the Sydney Opera House.

His star Ghostbusters, Groundhog Day and Lost in translation still worked on geography a few hours before the opera house's debut Friday night.

And it will surprise many fans that one of the most idiosyncratic Hollywood actors and comedians made his second trip to Sydney – the first was as a tourist in 1980 – as a singer and speaker of a spokesman.

READ MORE:
* Bill Murray to appear in Wellington
* Isle of Dogs: Bill Murray about the power of longevity – and poetry
* Bill Murray defends Dustin Hoffman for allegations of harassment

After an airplane encounter, Murray and the German cynologist Jan Vogler teamed up for a strange show that includes readings by chamber music tunes Mark Twain, Ernest Hemingway and Walt Whitman as well as George Gershwin, Leonard Bernstein and Stephen Foster.

"We boarded an Air Berlin flight from Berlin to Newark," said Murray. "I saw Yan carrying this strange box and said," Can you put it in the apartment? ".

"That's what I thought," Okay, I do not know what I'm talking to here with this guy. "

Vogler's Stradivari Cello triggered a friendship that became a creative collaboration after seeing Murray singing The absolutely necessary in The Book of the Jungle.

"I took my children in the movies and I thought," Wow, that's great, we have a lot of stuff here, "said Vogler.

The famous dead Murray said there was a comedy even on a show that included official literary readings.

"You can not help but be funny sometimes," he said. "Even those that are not funny are sometimes funny but we shape it according to the way the room feels.

"Their game is so good, it's kind of dazzling, we'll catch it first, then we'll send our people to get their pockets and purses and get things done."

Speaking on the steps of the Opera, Murray was eager to play in the most famous building in the city.

"From this corner, which I have never put, looks like a helmet of conquistador," he said. "You must enjoy waking it every day, because it always changes, right?"