– I've told Raymond that we have to forbid it – Document 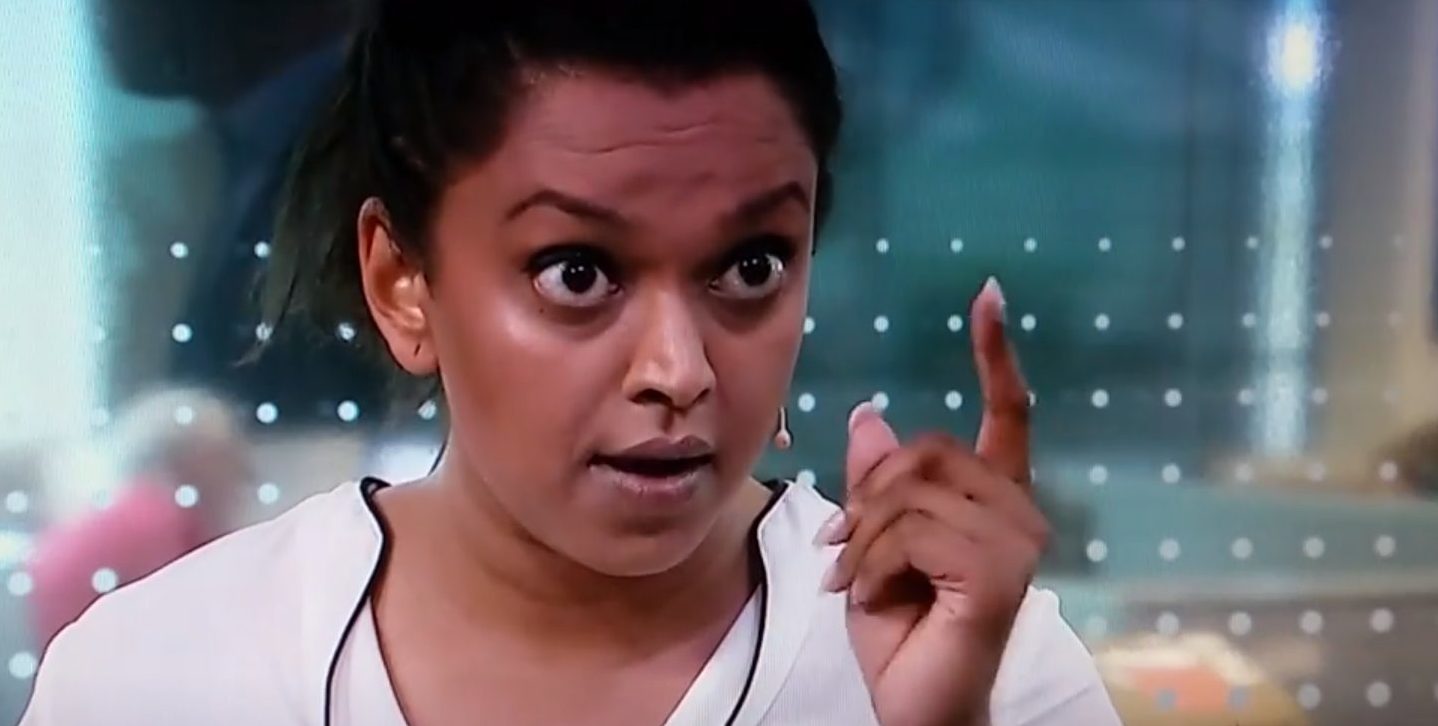 Vice President Gunaratnam (Ap) gives a picture of what she is talking to her party about: – I have told Raymond (Johansen) that we have to eliminate it. Integration means that a minority is adapted to the majority community and is mistaken.

The appointed leader of the commission on May 17 in Oslo, Kamzy Gunaratnam, is the opponent of integration. "It is wrong to adapt a minority to the majority society," he said when he joined the Deputy Mayor.

Inger-Marie Ytterhorn (Frp) succeeded in gathering many people with his place in the immigrants and the May 17 committee in Oslo:

"It is a bit special that immigrants will continue to lead the commission on May 17. Would he believe that ethnic Norwegian, with chronic Norwegian history, would be better suited to this exact job?"

In a rather heated debate about Oslo Mayor Kamzy Gunaratnam (AP), as chairman of the commission on May 17, several have pointed out that Gunaratnam must be an excellent candidate as he is so well integrated. The most interesting thing is to say that the deputy mayor is resistance integration.

Aftenposten had a long interview with Gunaratnam in connection with his appointment as deputy mayor three years ago.

Under the heading "It will be forbidden the word of incorporation," Aftenposten shows what Gunaratnam said about the issue of membership in 2007:

Return to 1991: Khamshajiny Gunaratnam and the family traveled from northern Sri Lanka to Hammerfest in the northern part of Norway, "where the Tamil population lived in the fishing industry." There was "like in a fairy tale", wishing half a year, a dark half a year. When they were five, they moved to Oslo. Parents wanted to have one leg in each culture and sent her to Tamil School on weekends. In 2007, Gunaratnam said that "completion is to take care of both."

By 2015, the incorporation of the word will do it completely, writes Aftenposten (and those who have seen – and at least hear – The debate between the vice-president and Himanshu Gulati on VGTV in May clearly understands the Aftenposten report):

"I have said to Raymond (Johansen) that we must eliminate it." Inclusion means that a minority is adapted to the majority community and it is wrong.The people's idea that in Norway we have a Norwegian culture and that the people who come must adapt Norwegian culture changes, look at all these cities where we attract Norwegians – melt potters where people give, get, change and change with society. Law provided that "Norwegian Norwegian is and will be." I think the word that describes the process we go through is to include: That all fit everyone says Gunaratnam (…) 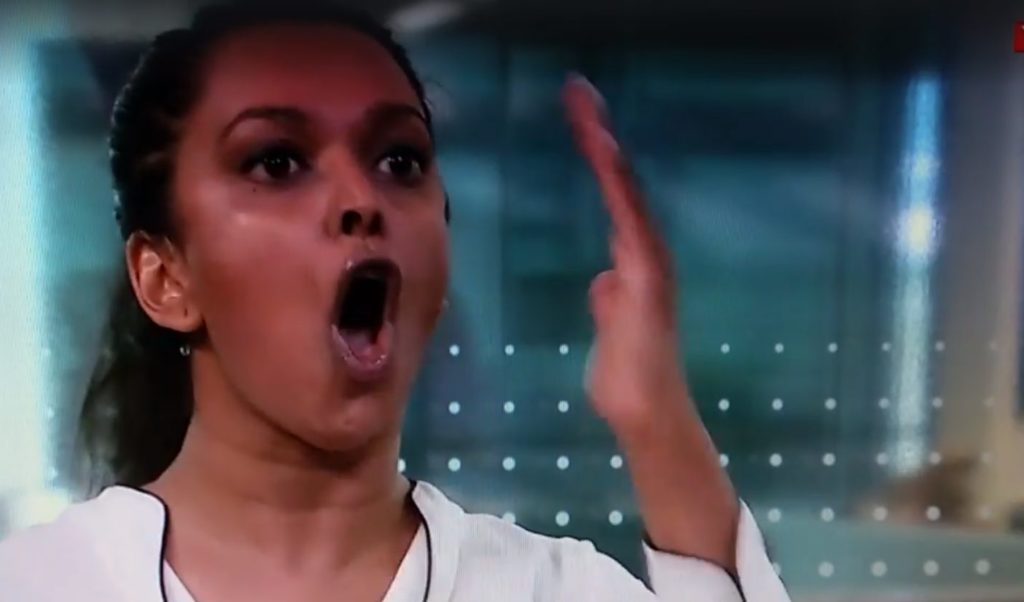 When Kamzy Gunaratnam gets loud, it will be difficult. Screenshot from the VGTV discussion against Frps Himanshu Gulati – which has just become a reality. See the entire VGTV chat or a non-ad quote.

"The idea people have about the fact that in Norway we have Norwegian culture and that the people who come to adapt are a little curious."

That Oslo – a city with huge integration problems – agrees with a vice-president who is a distinguished opponent of integration is not only a little bit strangeness. 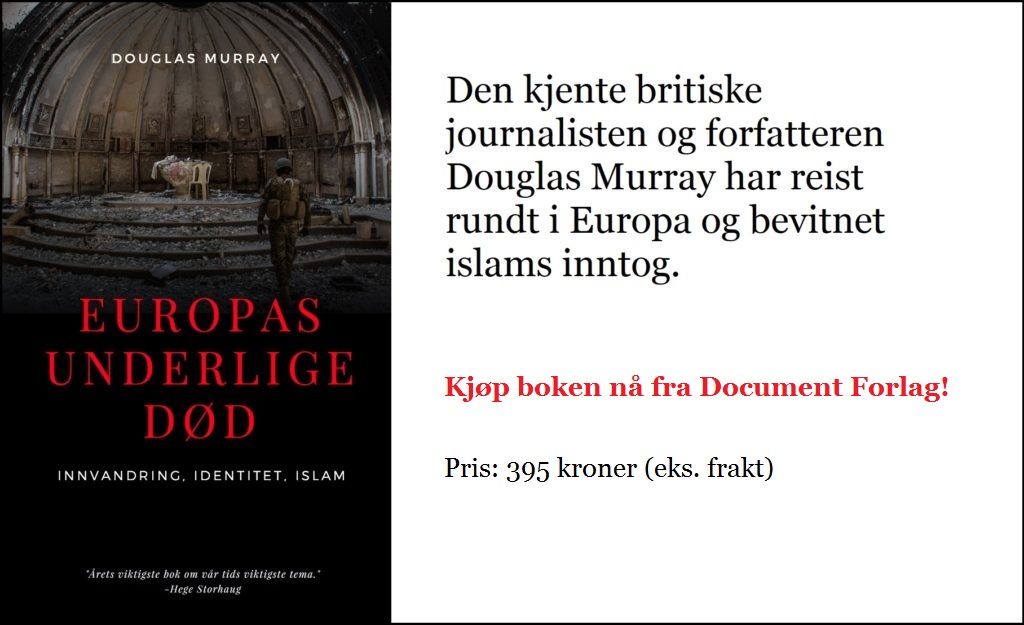