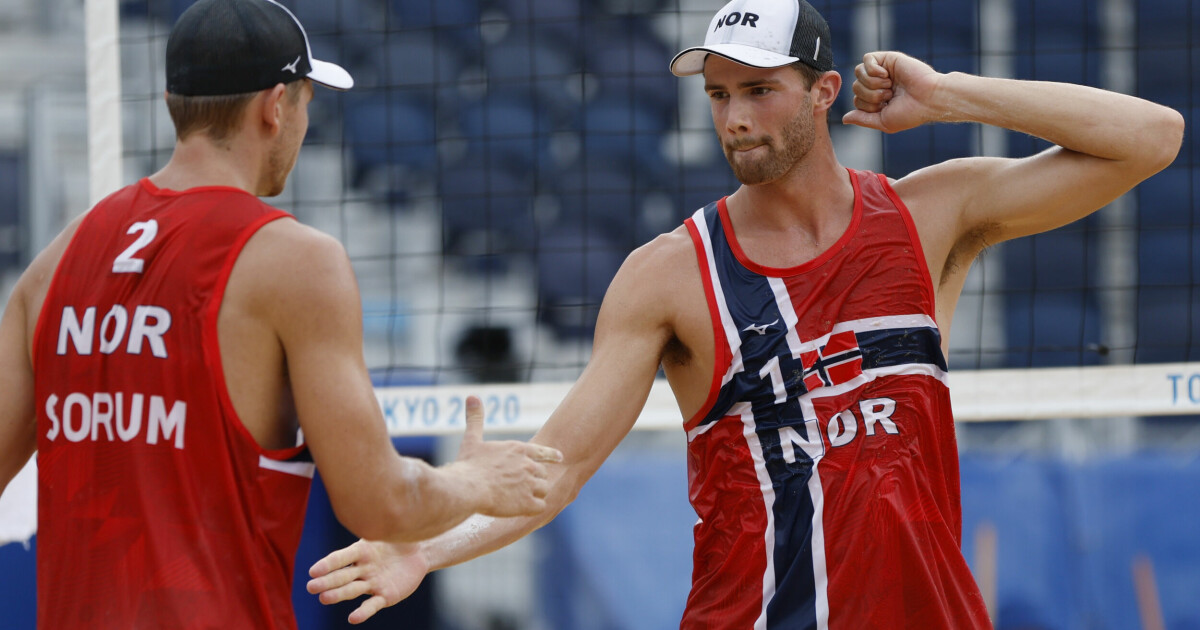 Sand volleyball duo Anders Mol and Christian Sørum showed their strength again and ended the season with a victory in straight sets and the title in the final of the world tour in Sardinia.

The Czechs had a very close and tense final against Ondrej Perusic and David Schweiner. Opponents led by a few points in both sets, but the super champions dug in when the Olympic champions Mol and Sørum arrived.

– The Czechs played a very good tournament and we had to do our best because they were almost invincible. We are very tired, a long season has passed. Anders Mol said in a victory interview that he was looking forward to going on strike.

– It’s just amazing! The final is always difficult and the Czechs played well throughout the tournament. They deserved to be here. I’m happy to be the winner, Sørum agreed

The tournament is the final of the world beach volleyball tour, which will be attended by the top ten pairs in the world, and was played in Cagliari, Sardinia. Mol and Sørum will receive 1.28 million NOK vouchers for the title.

We explored the Battlefield 2042 beta on GR Live today