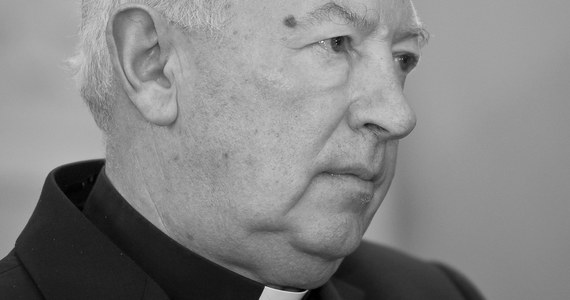 At the age of 78, prof. Jan Maciej Dyduch. In the years 2004-2010 he was the rector of the Pontifical University of John Paul II in Krakow. 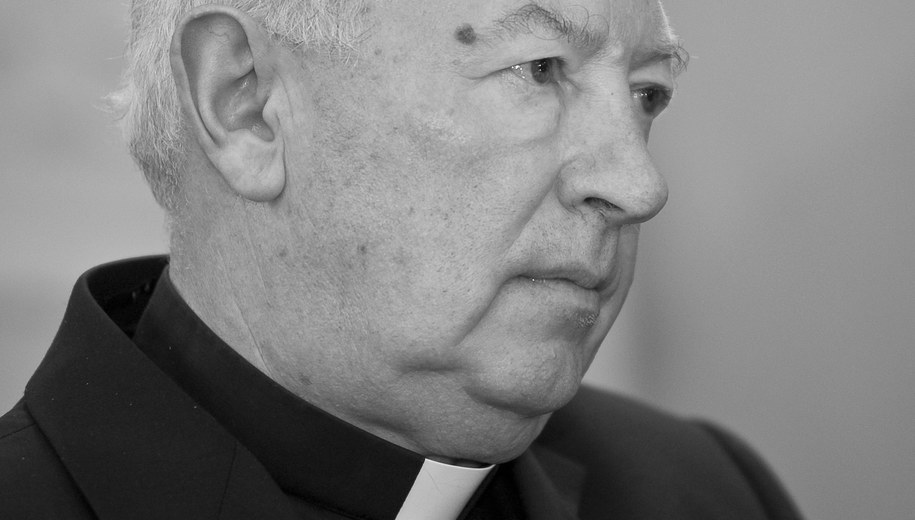 Jan Maciej Dyduch was born on January 7, 1940 in Kukowo, near Sucha Beskidzka. He graduated from the Primary School of Krzeszów and the High School in Sucha Beskidzka. After the enrollment examination in 1957, he joined the Upper Theological Seminar in Krakow.

He was ordained a priest at the Wawel Cathedral on June 23, 1963 in the hands of the bishop. Karol Wojtyla, the pure leader of the Krakow Archbishopric. They received him: his brother Tadeusz, and also P. Stanisław Dziwisz, priest Jan Zając, priest Tadeusz Rakoczy and priest Janusz Bielański.

In the years 1975-1985 he was associated with the School of Justice Rules at the Academy of Catholic Theology in Warsaw, where he obtained his Ph.D. diploma and his practice. From 1975 to 1980 he was a notary, and from 1981 to 2004 – Chancellor of Metropolitan Kourias in Krakow.

In 1981 he became a researcher of the newly established Pontian Academy of Theology in Krakow, where he teaches the rule of law. He received his professor's title in 1994, and was a lecturer in 2002.

In 1991-1997, Dyduch was the protagonist of the Pontian Academy of Theology in Krakow. In 1999 he became director of the Canon Justice Institute, which he organized.

In 2004 he was elected rector of the Pontian Academy of Theology in Krakow. During his second term, the efforts to convert PAT to the Pope John Paul II University were successful, which took place in June 2009 under Benedict XVI's decree. The university authorities were very eager to honor Pope John Paul II, who in 1981 established PAT, who continued the tradition of the Theological School at Jagiellonian University from the beginning of his activity.