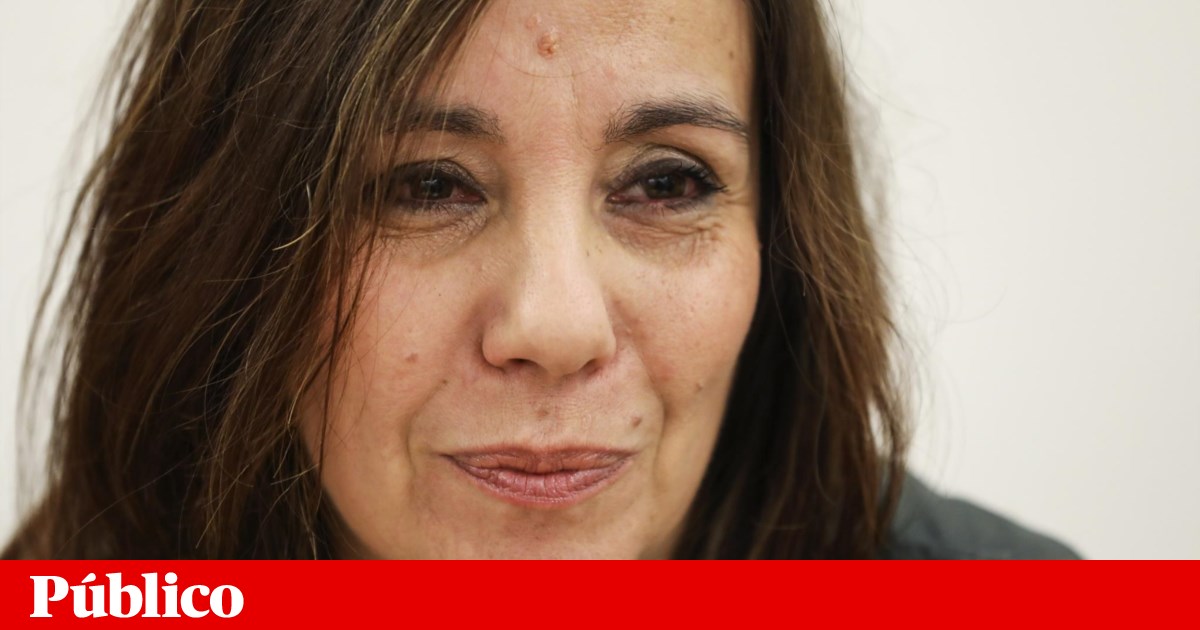 The National Council of the Greens (ENP) was elected by majority, with no votes against, six whites and one void, at the 14th National Assembly in Lisbon.

The National Council's list includes the names of the two representatives of the European Neighborhood Policy, Heloísa Apolónia and José Luís Ferreira.

Apart from the 35 elected in the Convention, the regions and the two autonomous regions choose one element and after that the body is elected by the executive committee, the collective leadership of The Greens.

The 14th National Assembly or ENP conference was launched today in Lisbon with 250 registered representatives and ends on Sunday.