The "overvalued" price of the "obsolete" LADA 4X4 was explained by AvtoVAZ's representative: Avtomedia: VladTime 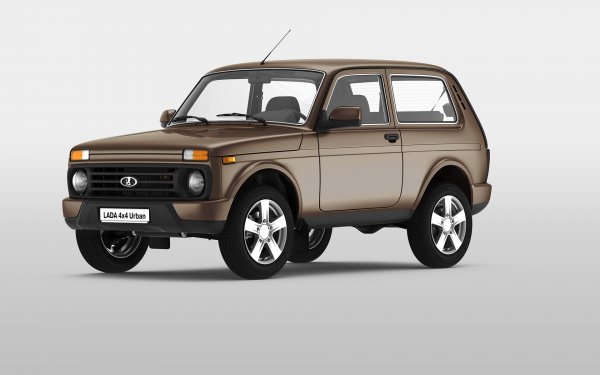 The LADA Social Team is convinced that the current price for LADA 4X4 is entirely justified.

An image appeared on the VKontakte social network pages in the official LADA community, which depicts a SUV LADA 4X4 belonging to one of the subscribers. In the comments on the post, a real debate broke out about whether the model deserves its price of 473,900 rubles.

Many drivers believe the price of almost half a million rubles is incredibly high. For their view, the Russians invoke the fact that Niva has not received significant updates for several decades.

"The exterior 40 years ago, cardboard metal, engine from the old" Zhiguli. "And for this 500-600 thousand to give" – ​​wondering motorists.

However, other users are confident that in their price category, the LADA 4X4 just does not have axial competitors. Buy a budget crossover for the price you can, but hope for all the steering wheels for money is not worth it. The spokesman for AvtoVAZ in the comments even suggested that Niva would also be purchased. The LADA Social Team also commented on the old engine. "The LADA 4×4 loves the way it is." To move the car with enough power, each driver will not be able to realize this potential, and if you're making a stronger engine, you will need to change the box seriously gears, body etc. And it will be a different car at a different price, "says the manufacturer.