"Google" has changed its policy of sexual harassment, responding to the demands of protesters 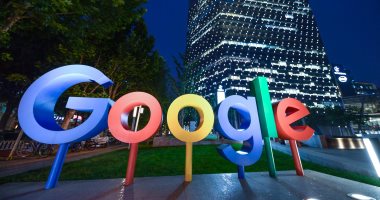 Google said it would change its approach to allegations of sexual harassment, one week after 20,000 people protested to respond to such issues..

The company said on Thursday that arbitration would be available in allegations of individual harassment and sexual abuse, thus supporting the filing of cases in these cases. The company also reported that staff failing to complete compulsory schooling for sexual harassment will receive lower scores in performance reviews.

"We acknowledge that we have not always handled the right way in the past and we apologize very much for that," said Sundar Pichai, chief executive officer of Google, in a note addressed to employees. "Obviously we have to make some changes"He said.

The move comes in response to two of the five key workers' demands during last week's protests. Protesters have asked Google's owner, Alapabet, to hire a staff member and exchange gender payroll data and Pittai did not meet any of the requirements. The protest organizers welcomed the progress in sexual harassment. But they said they would not give up on other issues.

"All issues have the same cause: concentration of power and lack of accountability at the level of senior officials," Stephanie Parker, a protest organization and a Google employee, said in a press release.""We want a truly just culture"He said.