Watch the first appearance of Mallorca, which accused Ronaldo of hurting her

Katherine Mallorca, who claimed Cristiano Ronaldo had raped her nine years ago for the first time since Juventus, was accused of this shame. 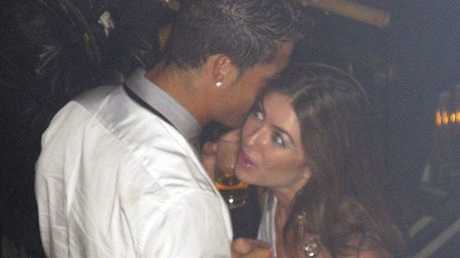 Mallorca, 34, appeared with an unknown man near her family home on the outskirts of Las Vegas, Nevada, wearing dark black clothes with dark sunglasses and a discoid hat.

Mallorca filed a $ 200,000 claim, accusing Cristiano Ronaldo of raping her on June 13, 2009 at a hotel in Las Vegas, claiming she offered her $ 375,000 to sign an agreement that promised not to talk about what happened.

Ronaldo announced late last month that the charges influenced his personal life, especially his relationship with his girlfriend Georgina Rodríguez, and once again denied rape by the American who worked earlier as a model and school.