In view of the competition, Youssou Ndour is struggling with the latest equipment for RFM 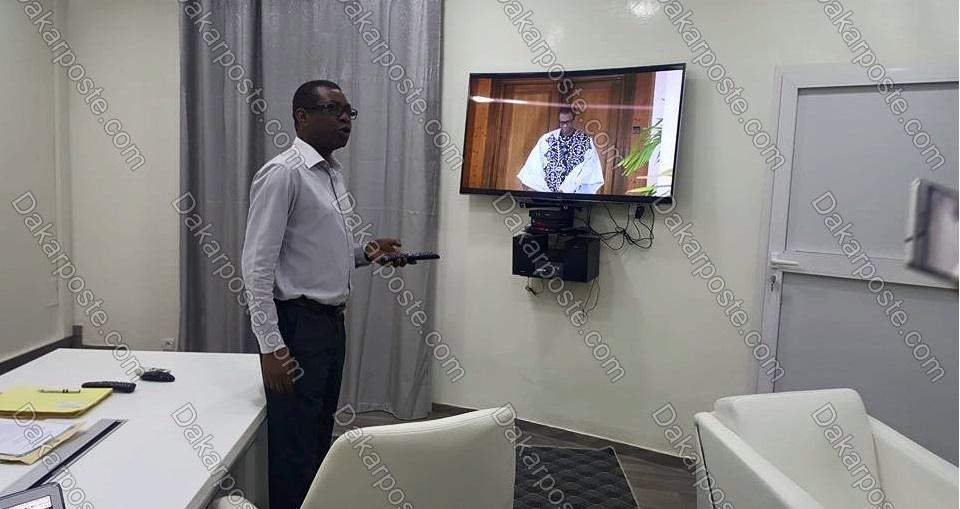 After being dropped by his pioneers, the head of the Futures Media group does not intend to quit. According to our colleagues at Dakarpost, Youssou Ndour has increased his arsenal to face the competition.

The child the magnificence of Medina has, according to our sources, took a wavelength forward by providing himself, catimini, state-of-the-art equipment. In addition, the tools were installed in the room that covered the waiting room, the time that allowed technicians and other piss-copies to learn to handle the latest acquisition of the same level as the largest European antennae or the American one.
In short, "you", who also intends to throw other findings (which we will deliberately remain silent for now) has put the package on top.