A collection of cars you did not see before 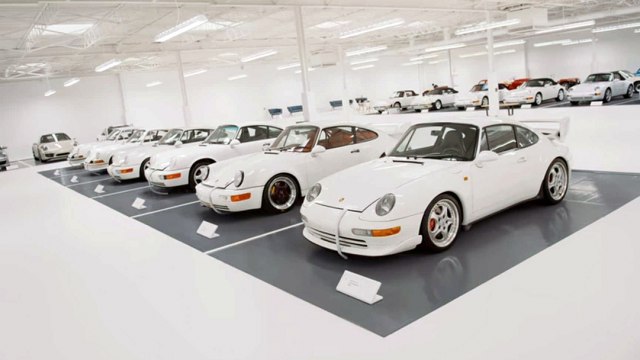 The so-called "White Collection" of Porsche cars, which is secret, due to its content and complete interior design, seems totally unrealistic. 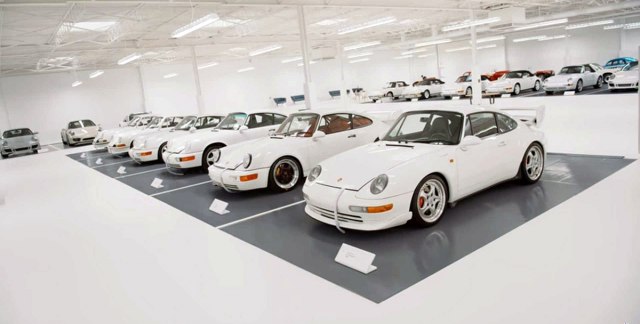 Porsche fans, as well as all true car enthusiasts, would probably stay in front of such a scene – not just in one place, there is a large collection of models from all time of this German manufacturer but almost all 65 exhibited Cars are painted in white.

To complete the experience, the entire interior of the building where the vehicles are located is also white.

The owner of the collection wanted to remain anonymous, not even the location of the facility in which these particular Porschei were held except that they are probably in the United States.

As for the exhibits exhibited, there are cars of all generations and were dominated by 911. Among the main attractions are the white Porsche 959, the 918 Spyder supercar, the Carrera GT and some Porsche 356.

Not just the cars that make the "White Collection" specific. In the breakdown of this installation there are a number of historical objects that have to do with Porsche as well as the original documentation of the car.

In museum conditions, original promotional posters as well as various accessories such as clothes or travel bags with a Porsche logo are kept, and there is also a library of books for Porsche.

Take a look at the video in this unique museum shot by the Porsche Club of America: