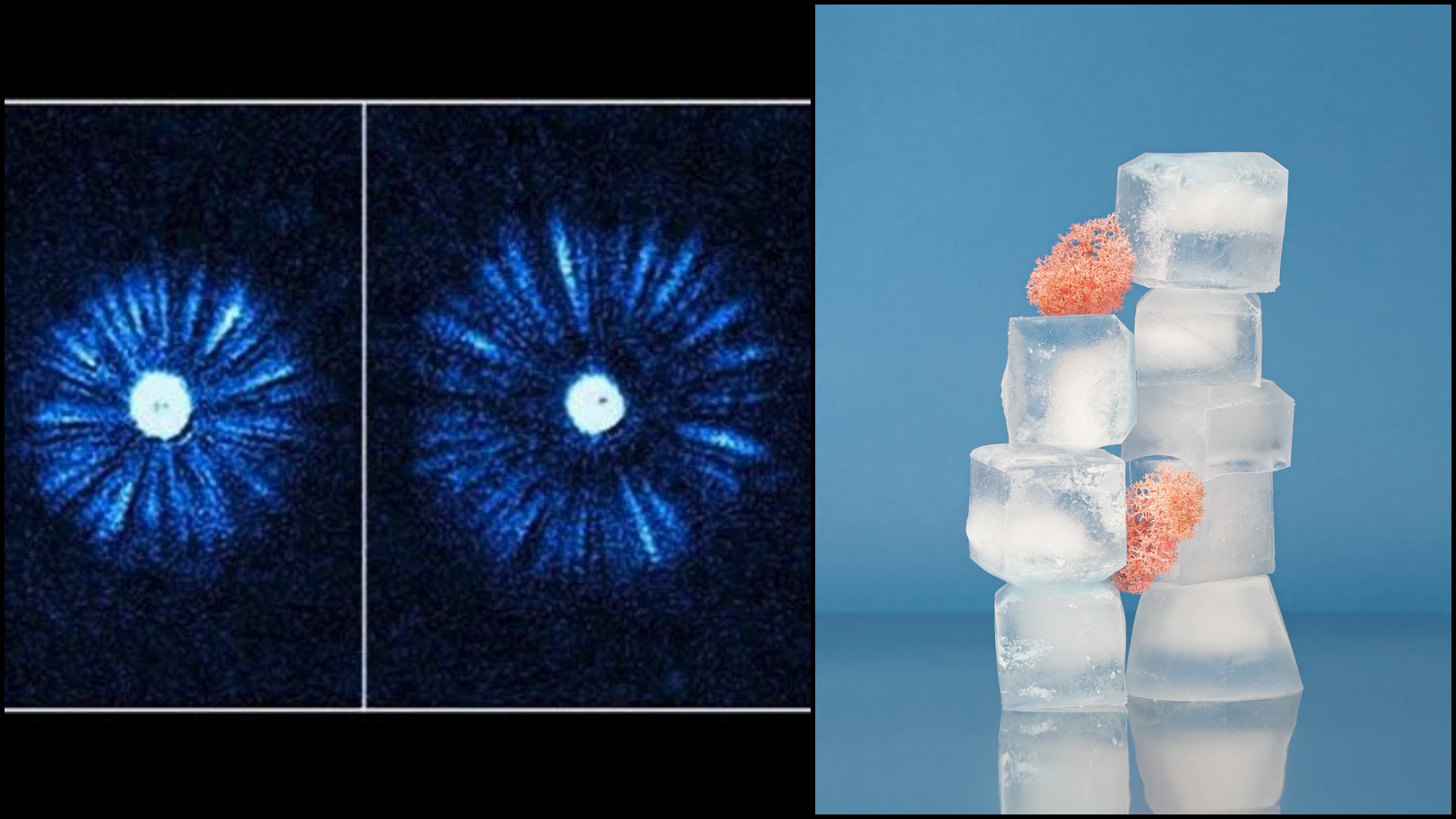 We are one step closer to absolute zero – the thermodynamic temperature at which the entropy of the system reaches a minimum.

This is a hypothetical situation in which all the thermal motion of the particles is stopped.

Recently, experts from Germany have managed to reach an extremely low temperature, which is 38 trillion degrees above absolute zero, ie above -273.15 ° C (zero Kelvin). The portal drew attention to the issue ScienceAlert.

As the portal writes NewAtlas, is the coldest temperature possible on an absolute zero thermodynamic scale. Represents a hypothetical point of no action.

Given that we can never completely remove the kinetic energy from the atoms in the system, it is impossible to reach this point.

However, scientists are constantly trying to approach this extremely low temperature. It seems that they have been getting closer to him lately. They managed to reach a temperature of only 38 pico Kelvin, which is low enough to break all previous records.

In the past, Harvard experts have managed to reach a temperature of 500 nano Kelvin, and the Cold Atomic Laboratory at the International Space Station soft metal atoms called rubidium, It is cooled to 100 nano Kelvin.

As we have already mentioned, these temperatures were exceeded thanks to experts from Germany, who used about 100,000 rubidium atoms trapped in a magnetic field in a vacuum chamber in their experiments.

Later, the room was cooled from zero to about 2 billion ° C, which was a world record. All results were published in the journal Physical review letters.

The state of the exotic “fifth” item

This led to the formation of an extremely cold cloud called Bose-Einstein condensate, which is considered the state of the exotic “fifth” substance.

In other words, due to this temperature minimal movement and very low energy, individual atoms began to overlap and formed a dense atomic cloud that acted as a “super atom” – all atoms began to behave essentially as one large atom.

Scientists decided to transfer their experiments to the so-called “Falling Tower” in Bremen, because they wanted to overdo it.

There, the vacuum chamber in question was released from a tower 120 meters high. NewAtlas writes that during the fall, a group of experts repeatedly turned the magnetic field on and off, causing the gas to expand and contract.

This constant transition almost completely stopped the movement of rubidium atoms, lowering the temperature even further. Of course, the temperature of 38 pico Kelvin could not be maintained for very long, but two seconds was enough for such a record.

The simulations also showed that this temperature could theoretically be kept weightless for up to 17 seconds.