In some parts of Slovenia the snow is already #photo 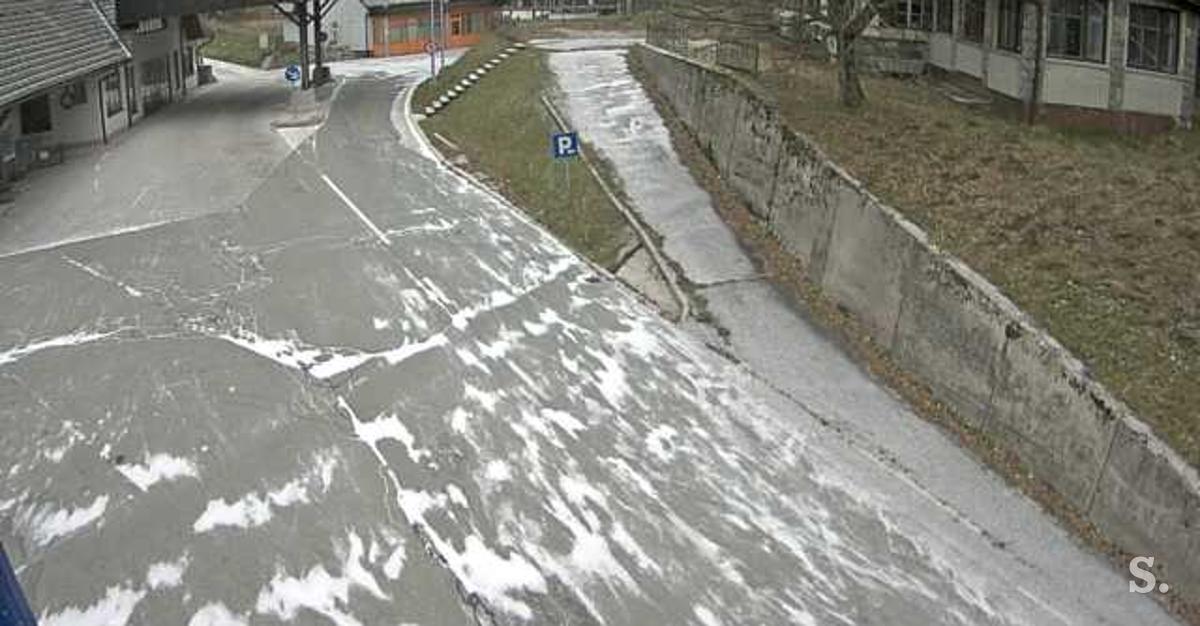 There is already snow in Slovenia in some areas around Slovenia. More snow meteorologists predict for Monday and Tuesday.

Today, in western Slovenia, it will be partly clear, and elsewhere dead. Especially in the Kočevje region, snow will happen occasionally. The eastern wind will blow in the Primorsko moderate to strong breeze, which will fade during the day. Higher daily temperatures range from 1 to 5, Goriška and the sea to 10 degrees Celsius. 
On Tuesday, the snow will be boosted

On Tuesday night, the lowlands of Primorska will begin to wet and in the morning the snow will intensify in the morning. On Tuesday afternoon, the rainfall will fade and night will mostly happen. In the area of ​​Primorsko, the moderate to strong winds will drown, which will be weakened in the afternoon.


Soon the first snow: Slovenian motorways came to an emergency