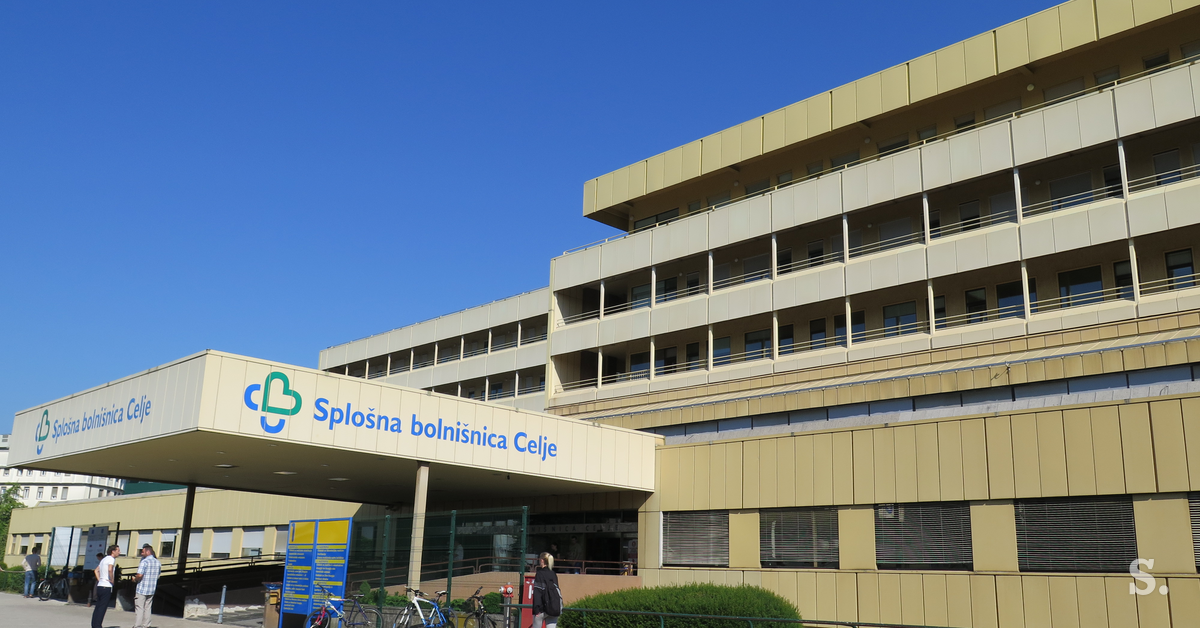 Health Minister Janez Poklukar was interviewed by the management of Celje Hospital on Friday after a complication related to the admission of a burnt child. They explained that they had ordered expert supervision to clarify the situation. According to the ministry, the results of the inspection are expected to be announced on Monday, and the hospital will inform the public about it.

“The fact is that everyone in need, regardless of their condition, should receive emergency medical care. We must pay special attention to our little ones,” the minister said in a statement. Janez Poklukar.

After the father brought his four-year-old son with a burning leg on Friday afternoon, internal expert supervision will clarify what happened at the Celje Ambulance Center. According to media reports, the child did not want to be admitted to treatment without a negative rapid test, which he waited 40 minutes before the emergency room.

The boy was coughing

According to Večer on the Internet, the boy’s father wrote that when he arrived at the hospital, his son coughed a little without a cold. According to the father, the child was not hospitalized until he called the director of the hospital.

In the emergency room in Celje, there is a complication in the reception of a burned child, control will be applied

Drag the queen by suffocating her with homophobic comments