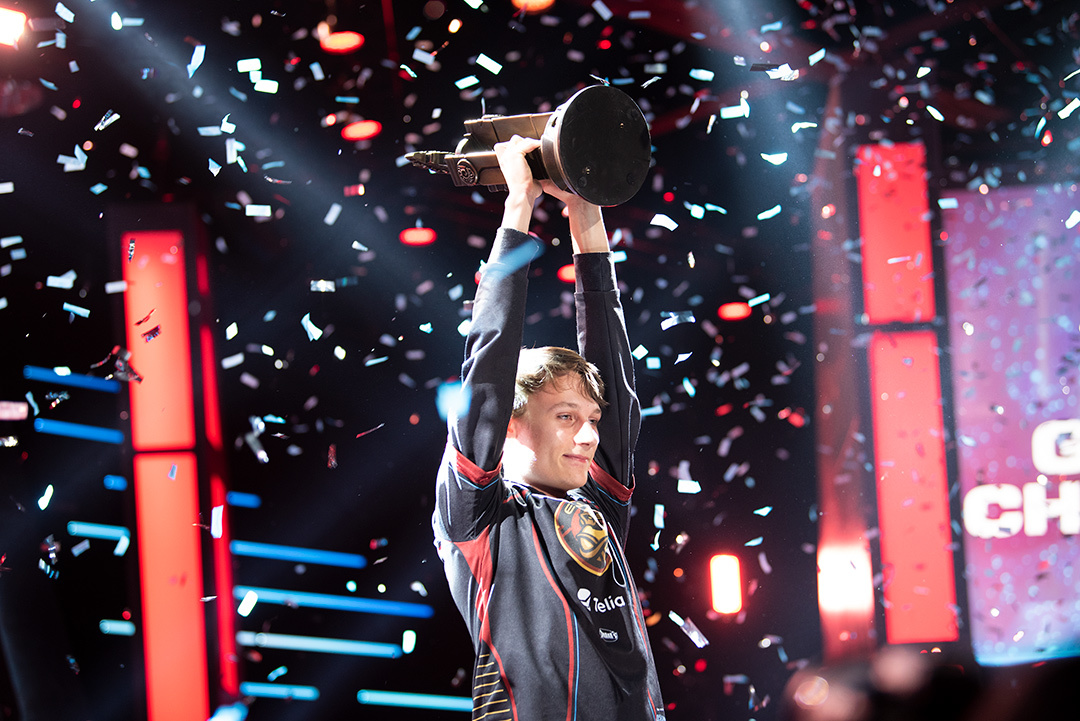 Star Fincer Starcraft II Joona "Serral" Sotala became the only non-Korean player ever to win the Starcraft II World Championship after the Kim "Stats" Dae Yeob was knocked down by BlizzCon in Anaheim. Zerg Serral's player opened a strong lead (3-0), but the Stats hit back and fell to 3-2 before Serral could finally win the crucial round.

After the win, Gamereactor Serral came to ask how he felt he was the first non-Asian player to win the championship, after which he replied:

"I think I had a very good preparation, not necessarily for the final, I did not have much time to prepare for that, so I'm quite open-minded in this series, which is the turn and is available to achieve its objective and objectives. "

See the video interview below.