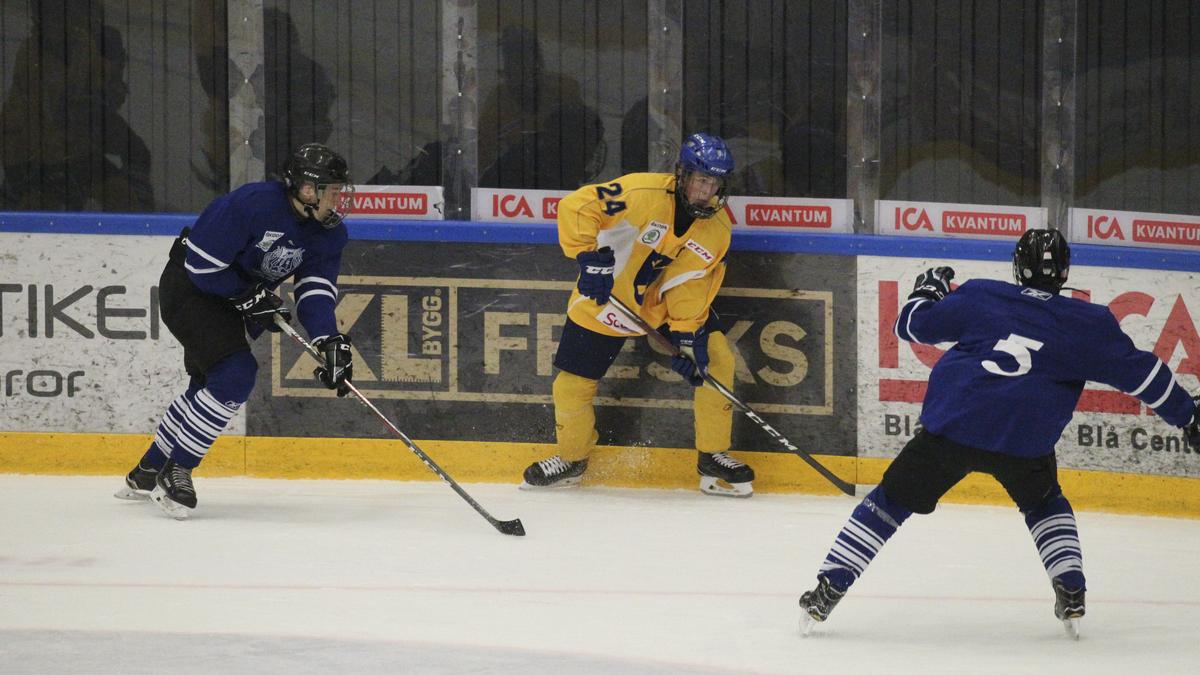 After the beautiful introduction of the victory after sanctions against the Skåne champions, Dalarna had great hopes to move on to the TV.

But this dream broke into the next match of the team, where there was a loss of 1-5 against Gästrikland.

"We've met them three times since April and we win each time, so it was probably a little devaluation after the Skåne win and they lost 11-2 in Gothenburg," says Andersen "Myggen" Eriksson.

Dalarna returned to the next match when you had 2-2 after a full win over Gothenburg before losing in the long run. It was the only race in the entire tournament that the potential champions did not win after two seasons.

"They were well pushed into the semi-final against Stockholm Nord, but otherwise they won all their matches, so they were really good of us." It was clear, but they played with their best players, says Anders Eriksson.

Dalarna became three in the team and so he played in positions nine to twelve. There were three losses, in turn, Östergötland (3-4), Uppland (3-5) and Värmland (3-5).

– Yes, the air came out of our way. But I still think we are better than the teams. But we did not really move with us.

The TV race would mean that Dalarna will not be able to play a game next year. But Anders Eriksson tells us that there are changes to the TV and that there will probably be no qualifying round without all the teams entering the tournament.

Dalarna Isak Rosén won the Scoreboard on the entire TV with 21 points (10 goals, 11 assists) in 11 games. However, it should be noted in this context that the teams that did not play this year only played six matches. Gothenburg Fabian Lysell had the best result of all the players in the tournament (2.33) with 14 points (6 + 8) in six races.

READ MORE: Here are the facts and comments about Dalarna's 23 players in the TV package: "Key Hard Players"