The big Fix PUBG campaign has expired. PlayerUnknown's Battlegrounds developers are explaining what to expect in the coming months. However, this is not primarily about new content. You must first take care of it.

In August, PUBG launched a major battle against bugs and other issues in Fix PUBG. Now, in mid-November, this campaign is over.

Developers explain: More than 100 bugs have been fixed, life quality updates have been applied, FPS has improved. In addition, servers are more stable and more than 2 million accounts have been removed from antifraud measures.

In an open letter, PUBG said that in the past it was very focused on quick updating of the games. Major issues were overlooked. This should not happen again in 2019.

Quality and stability in the foreground

For 2019, PUBG gives priority to stability and quality in PlayerUnknown Battlegrounds. New game features and content must come only when the kernel is.

This costs first the resources: Steam Post says, "Initially, this may slow our pace, but as these processes become more sophisticated, we hope to deliver the new content as quickly as possible, while maintaining the new stability and quality goals."

"We can not say how long it will take, but I promise that we will do our best to get this phase as soon as possible." 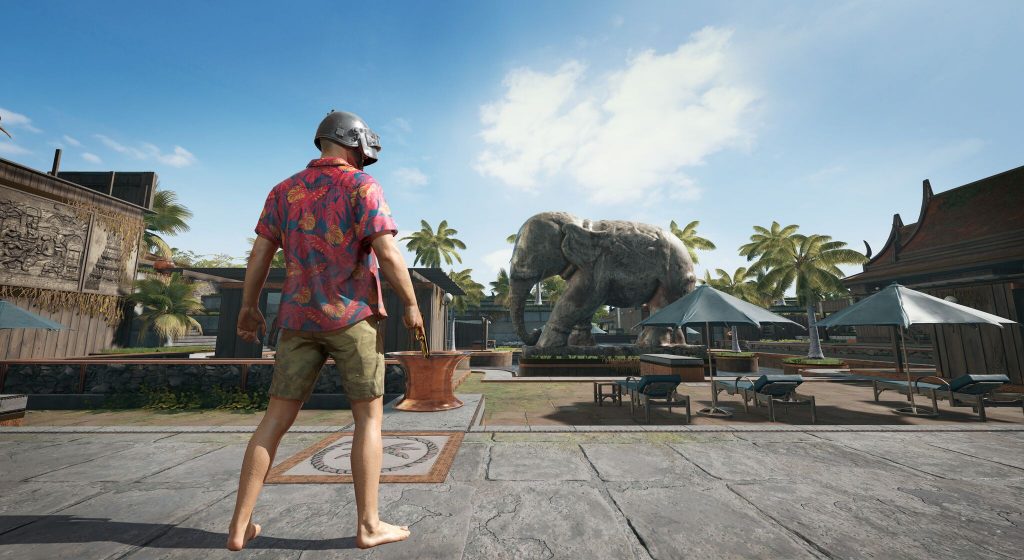 A new interface will improve pairing in PUBG. It would be better to see what the average waiting time for a match is. In addition, the current ping of the player must be displayed.

PUBG says: "With an improved UI matchmaker based on personal preferences, players can play in the environment and on a map / way they want, even if this results in longer waiting times."

Players must decide on their own: Changes concern the provision of important information to players. Then they need to recognize the situation and decide whether they prefer shorter waiting times or optimal server performance.

Players often report issues with character movements or decomposition. This is also reflected in Steam's comments. As players complain, they feel strong fluctuations of ping and Desync in their races. They want these problems to be addressed.

Soon PS4 players will finally be able to play the PUBG