Switzerland should not agree with the UN immigration pact in December 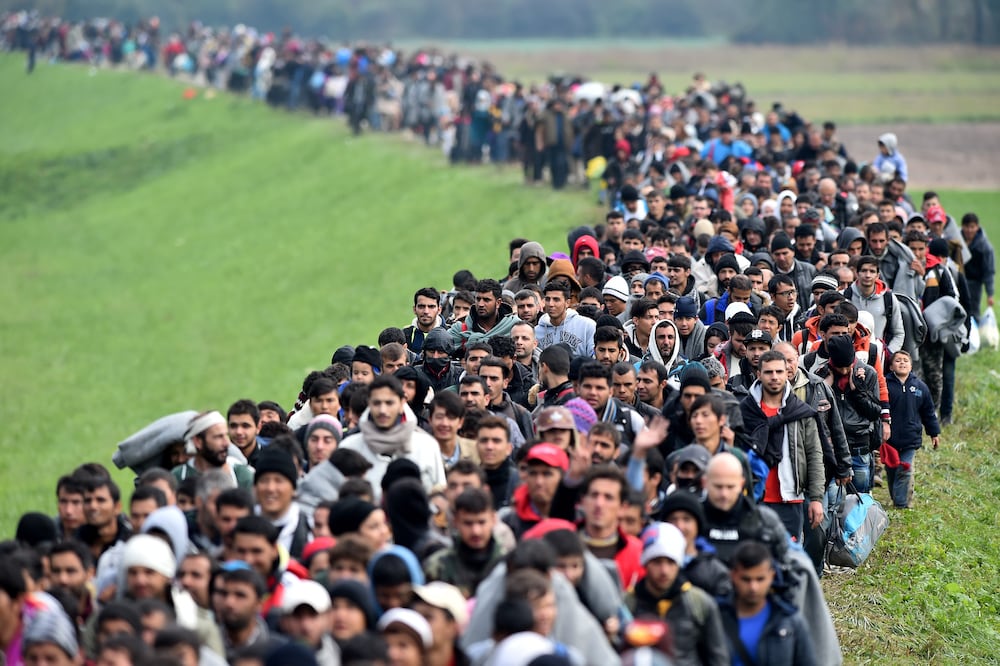 The Pact on Immigration is losing more and more support. The State Council of State Political Committees (SPK) now also want the Federal Council not to join the agreement.

The Immigration Pact loses its next support: The National Council Committee had already submitted its recommendation a week ago. Now the Council of State Council has followed. She opposed the pact with 8 votes in favor, 2 against and 1 abstention, parliamentary services reported on Friday. Switzerland has to wait, he notes. The uncertainty about the political consequences of the pact was too great.

Like the National Council Committee, the SPC of the Council of States also requires, with a proposal, that parliament may decide to approve. It decided with 7 to 4 votes. The federal council should submit the request to parliament in the form of a federal decree. Whether this should be included in the optional referendum was still open, says the message.

Foreign Affairs Committee on this

Earlier this week, the Foreign Policy Committee of the National Council held a different stance: it called on the federal council to adopt the December Pact on Immigration as planned. If Switzerland remains away from the conference, it could later approve the pact. This was recently highlighted by Foreign Minister Ignazio Cassis.

The immigration pact was also the subject of Von Wattenwyl's talks between the federal council and the party leaders on Friday. The federal council then announced that it had exchanged views with the parties on the state of the debate and would inform in time about further steps.

The UN Migration Pact will be adopted at a conference in Morocco on 10 and 11 December. Opponents fear that the legally non-binding pact could be used to draw political demands. Proponents believe that migration can only be tackled logically in an international context. Cooperation is also in the interest of Switzerland, they argue. In any case, the pact above all things was considered data.

Originally, only the SVP opposed the immigration accord, according to the right-wing parties in other countries. Even the name of the Pact – "World Pact for Safe, Tamper and Normal Migration" – is a thorn on its side. Now skepticism has grown between the classes of FDP and CVP.

The SVP warns of open borders and global free movement of people. However, the pact states that states could define their own national immigration policy and regulate migration within their jurisdiction. Also, the Covenant does not introduce a human right to immigration. However, it notes that human rights also apply to immigrants.

Disputed passage in the media

Also controversial are extracts for reporting on migration. The Covenant recommends that the state-supported media should not be systematically promoted to promote intolerance, xenophobia and racism. Opponents warn of censorship.

The document contains ten guiding principles and 23 objectives, as well as a list of possible implementation tools per target. According to the Federal Council, it is about defining common parameters for a smooth migration. These include on-site assistance, combating trafficking in human beings and smuggling, safe borders, respect for human rights, return and reintegration and sustainable integration. (SDA / VFC)