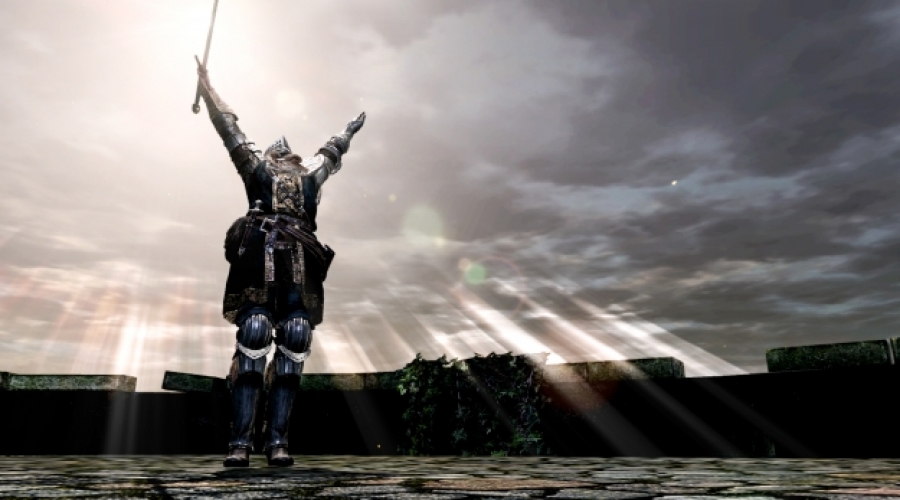 In an interview with NintendoLife Dark Souls: Alternated Executive Producer Lukas Codr and Dark Souls: Alternated Producer Tang Mengjia revealed some details about working with the switch. Part of Virtious is not just about transportation Dark souls made a name, but also L.A. Noire and Starlink: Battle for the Atlas brought to the Nintendo console.

The work on the FromSoftwares masterpiece took about a year and was particularly difficult, according to developers to ensure a consistent frame rate and network stability in multiplayer operation. In summary, the developers described work with the switch as pleasant and not as difficult as initially suspected.

To be honest, we thought it would be harder than it really was. As far as hardware-related challenges are concerned, we have had a lot of support from Nintendo when we solve technical issues and things like improving performance. Personally, I found the drop switch really comfortable and simple.

Based on the experience, the developer is confident that he will continue to work with developers to bring their games to the portable console. At the moment, there are also some exciting projects that are in progress for Switch, for which, however, information can not be given.

For obvious reasons, we can not say exactly what we are working on, but we will definitely have some exciting high profile change games soon. With the transport of Dark Souls, we have proven that we can undertake any change work, so we are sure we will have more projects in the future. Ubisoft's Starlink: Battle for the Atlas, which has received great recognition.

Basically, the slogan is: I play everything! However, this statement is limited by the addition "not very good". Although this limitation has led to the exclusion of all successful gaming projects in the circle of friends but in return it favors an open attitude towards all kinds, brands and platforms. Fantastic worship and participation in console-war and pseudo-belief I do not know.