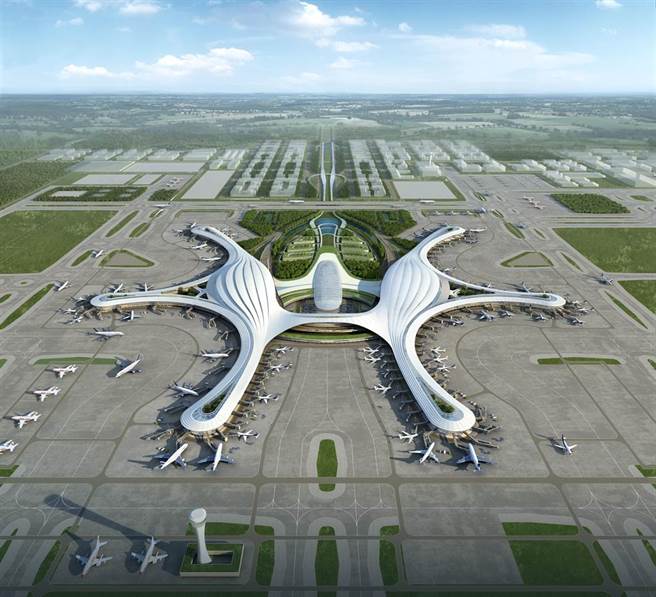 This month I found a studio on Heping East Road to study sketches. The studio is on the second floor of an old apartment. Climb up the narrow and steep stairs along the arcade side of the street. The stairwell is dark and lacquered, and the appearance is very bad. The interior is simple but practical, but the most convenient place, convenient for transport.

There were not many students in the studio on Wednesday afternoon, I was only three years old. The teacher, who was sitting next to the girl who had just graduated from university, would talk to her in addition to the administration. The startup actually said, “You know? Anakara intends to develop some policies against Hong Kong. I want to turn Hong Kong into a province.”

The girl listened to the student and said she did not know. The teacher said a few more words. I occasionally visit Canton, Hakka, and so on. I heard. It sounded like a female student from Hong Kong, but I didn’t hear her voice in the Cantonese accent. Not very similar to Hong Kong.

The teacher also talked about how Matsuda was a soldier. I sat there and listened, I really wanted to correct it. Ma Zu speaks in the Fuzhou dialect, which is as far away as the Hokkien dialect. But when he opened his mouth, he was silent. If Mazuda had a soldier, he would still not be able to tell the difference between Fuzhou and Northern Fujian. Looking back, I have to keep explaining Mindong and Minxi, and then I have to keep talking about it. There are many mountains in Fujian. The Shantou dialect is different. The same river, the upper and lower villages cannot communicate with each other. To put it bluntly, it’s a kind of saliva waste.

The teacher switched between the three students and gave instructions separately. Sometimes he would go to do his work, and sometimes he would come to talk to the girl, saying a few things to the other.

I looked carefully at the model of the pear on the table, tried to distinguish its structure and shades, whether those dark places were the shade or the color of the pear skin, and then dived into the drawings in the sketchbook.

Pulling a pear is a little harder than the last orange model. Two pears are a little ugly. I put the paintbrush on the floor, sat for a long time, and stood up to shake my old waist.

At that time, the teacher’s subject became Chongqing, saying that people in Chongqing live a quiet life and generally play mahjong. I can’t stand it. Without interrupting, I say that Cheng is very relaxed. filled with chess and card rooms.

The teacher said yes, this is from Sichuan. I knew that he, like me, had appointed Chichqing to Sichuan and even mistaken Chongqing as the capital of Sichuan Province. The beautiful Chongqing girls and Chengdu girls have repeatedly told me that Chongqing is a municipality directly under the Central Government and will not return. Sichuan, the people of Chongqing, hate others for mixing Chongqing with Sichuan. Just as the Zhongli people hate others by saying that they are the Taoyuan people (but the Zhongli administrative division belongs to the Taoyuan).

Speaking of the subject, the monster from the mainland people, fierce competition, how the people of Shanghai, Kinmen and Xiamen are very close, the Kinmen go by boat to Xiamen to shop and return using Xiamen as a backyard. I actually heard that the teacher wanted to go to the mainland. Ask me where to go to the mainland. I said it depends on what you do on the mainland. If you want to fight hard, of course you will go to Beijing, Shanghai or Shenzhen. If you want to provide for the elderly, Chengdu is pretty good. Chengdu is also very Taiwanese.

The teacher said he would provide for the elderly, buy a cheap house, and open a studio to accommodate several students, asked me what procedures I had to go through, and when it came to my driver. with a license, asked to drive left or right.

I was a little surprised when I heard, “Have you never been on the mainland?”

The teacher asked if he had ever been there, then how to get there, where to apply for a permit, what to do with the visa, and whether there were any restrictions on his stay on the mainland.

I gave a short answer one by one, and if you don’t want to spend your free time, I couldn’t tell you that Taipei is very quiet, but the climate is a bit bad. there are many ethnic minorities. If you draw, there are many topics in the words.

I can not say that the cost of living is not low, especially in large cities, mainland China. I had to tell him, first take a look, see if you like it, and then decide where we are going.

Indeed, there are many Taiwanese who have not gone to the mainland, and they have little knowledge, longing and imagination. However, the continent is changing very fast. Even if you live on the continent, it is not easy to adapt to the changes of time. (Chihiro Rainbow)

It is hoped that the author will describe the social structure of the two sides of the Strait, describe world knowledge through his stories, break stereotypes, promote mutual understanding between people on both sides of the Strait, and build a global world. show your vision and readers the pulse of the period and the development trend.