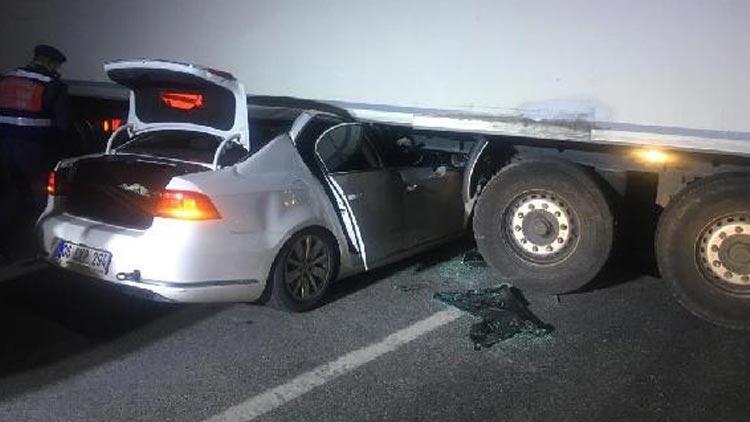 Eskisehir retired police chief Hasan Cevik, crashed into the trailer of a truck trying to return without crossing with the car he was using. Driver Hasan Cevik (59) and his son Ahmet Bugra Cevik (18) died.

The accident took place on the 17th kilometer of the Eskisehir-Ankara highway. 06 CKP 294 car driven by retired police chief Hasan Cevik crashed into the trailer of truck number 06 DS 5256, which wanted to return to the highway without crossing. Agile and his son Ahmet Bugra Agile died in the accident. 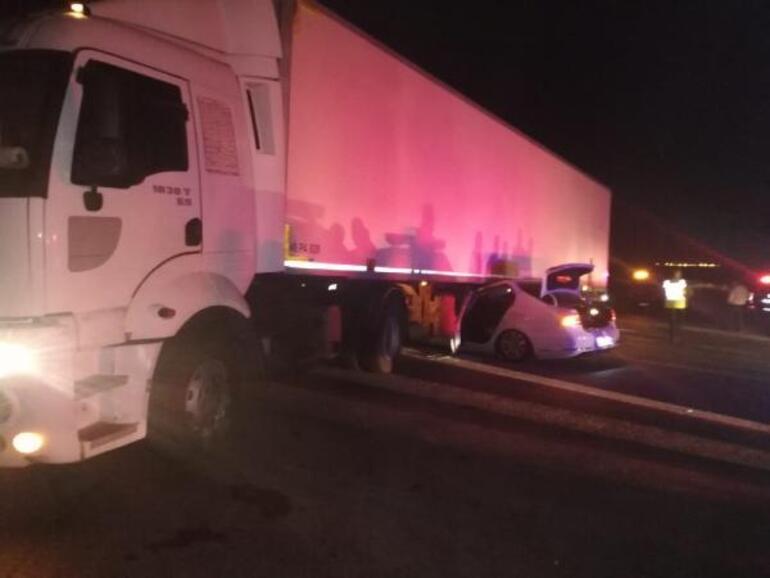 The bodies of Hasan Cevik and his son Ahmet Bugra, who worked as police chief in Kütahya for 3 years, were taken to the morgue of Osmangazi University Medical Faculty Hospital after the investigation carried out by the prosecutor’s office and police teams. After the accident, when the truck driver Cengiz Alav was taken into custody, there was a queue of cars for miles due to the road closure. Eskisehir Security Director Yaman Heavy also came to the scene and received information about the accident from police teams. 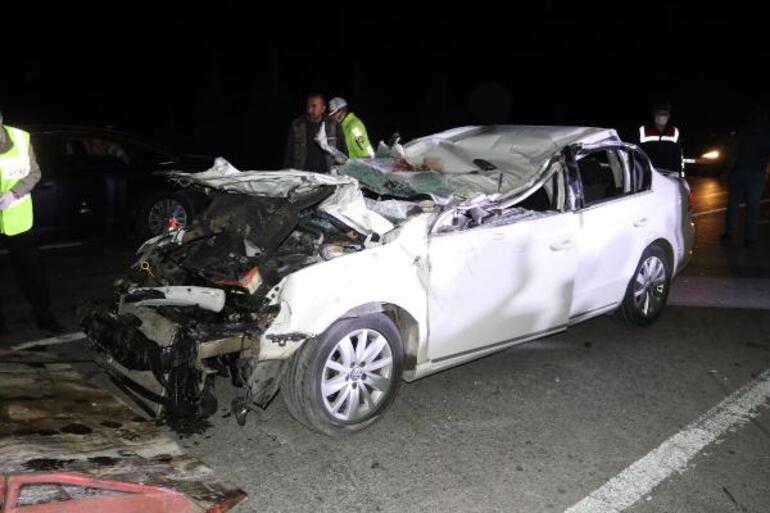 Kütahya Governor Ali Çelik, sent a message of condolences on social media after the accident. Çelik, Hasan Çevik served as Chief of Police in Kütahya for 3 years, stating, “I have heard the death of Hasan Çevik and his son Bugra, who successfully served as Kütahya Police Department for 3 years. For years. Thank you to our director and Bugra. I wish patience and condolences to the bereaved family and the entire police force. We express our condolences. “

The accident is under investigation. 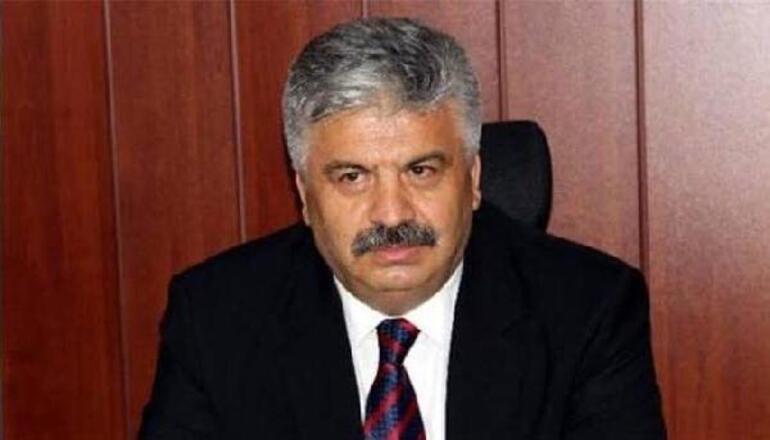