The US government plans to release TUPRAS 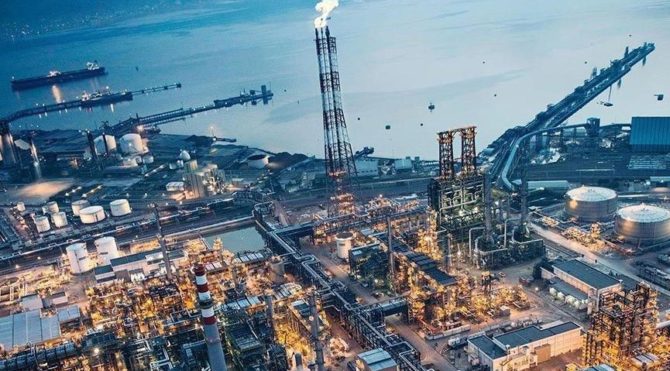 US administration is expected to release TÜPRAŞ as part of the Iranian oil embargo. Minister of Energy said in a statement received in the morning of Fatih Donmez said Turkey will be released from the oil embargo against Iran.

Iran, the US in eight countries to release Iranian oil sanctions, has Iran's crude oil and this product can not be withdrawn from the market, he said. 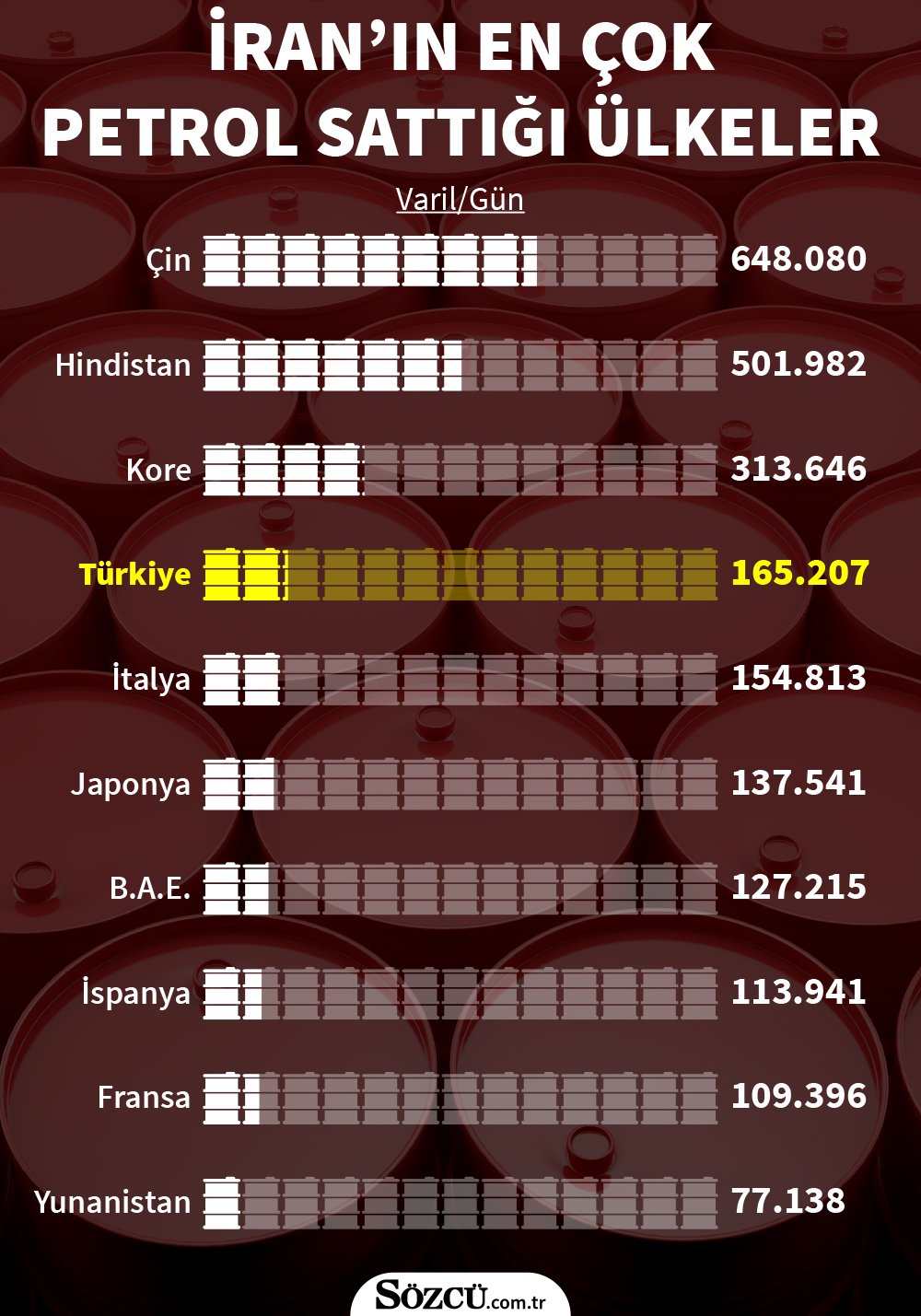 According to Iranian state television, Deputy Prime Minister Ali Kardor said: "The exemptions granted to the eight countries show that Iranian oil is needed and can not be withdrawn from the market."

The Bloomberg news agency has announced that the US government may grant exemptions to eight countries, including South Korea, Japan and India, which will close again next week. 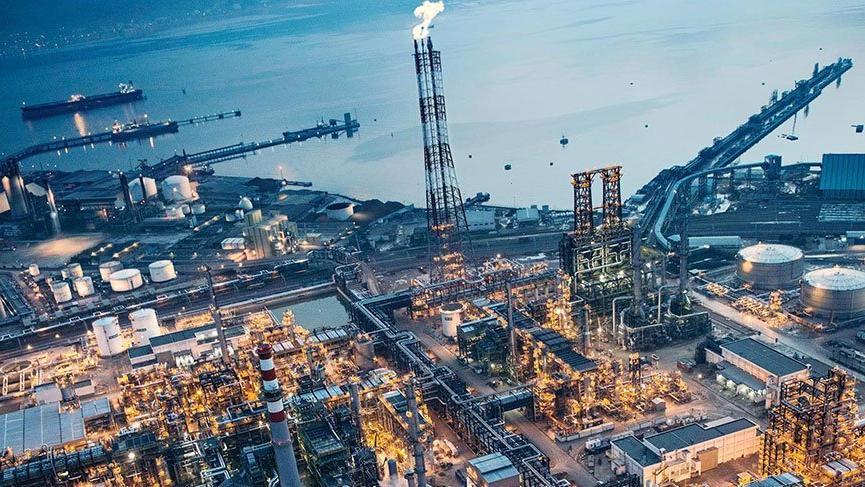 TÜPRAŞ on the table with Americans for Iranian embargoRelated News 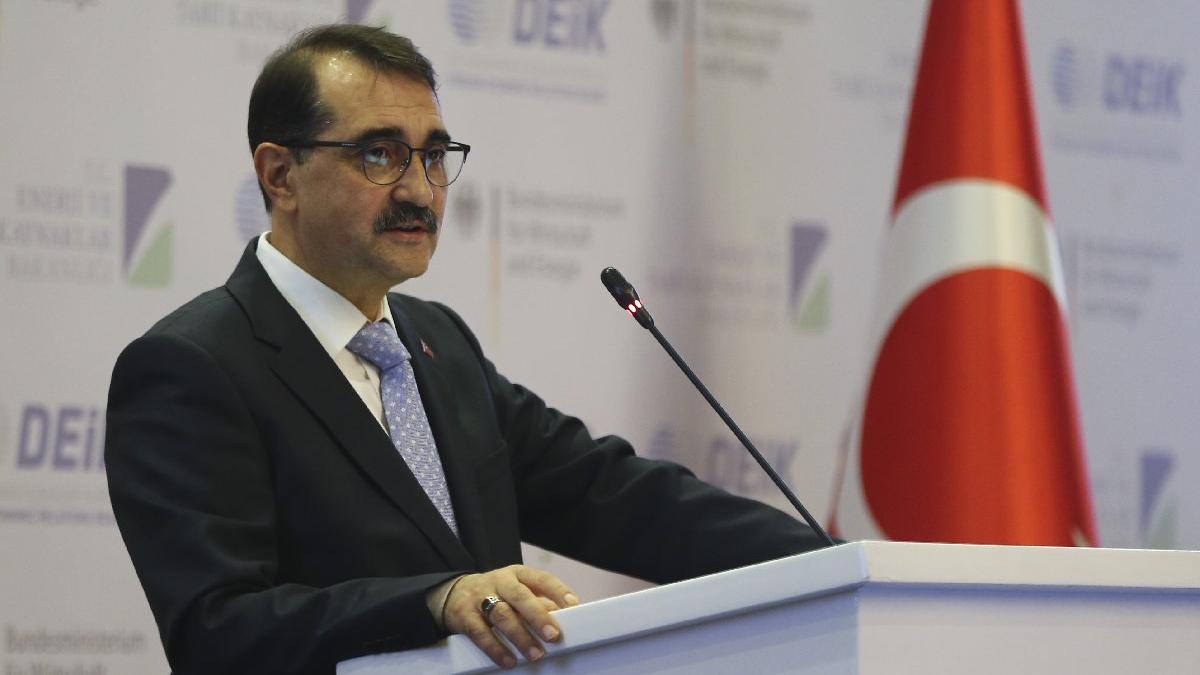 The Minister of Energy is the last-minute statement of "Exception"