Mona Ghanim Al Marri, Director General of the Dubai Press Government Office, held a series of meetings in the French capital of Paris to discuss ways to strengthen cooperation with the French media and exchange ideas and experiences in line with the UAE's general vision and its strategic objectives. Which brought them along with the Arab and international media, which allowed them to lead the media industry in the region, including the headquarters of the major and largest international media organizations.

The meeting examined the Information Office's efforts in line with the ambitious vision of the wise leadership of future development in Dubai and the United Arab Emirates in general and the strategic development goals it seeks to achieve in the coming period and discussed ways to strengthen cooperation in the field media training and exchange of visits for further constructive communication between the two sides.

The President of the Dubai Press Club has discussed opportunities to create new venues to connect with leading French institutions and other international media organizations and has reviewed some important initiatives that have strengthened the status of the UAE as a positive force for SMEs in the Arab region. Organized by the Dubai Press Club since its establishment in 1999, it has become the most important concentration of Arab media in the Arab world and the Arab media. Within the various areas of the media area and represents an important step in promoting positive dialogue between leaders of the most important media working group and thinkers of the region and the world. 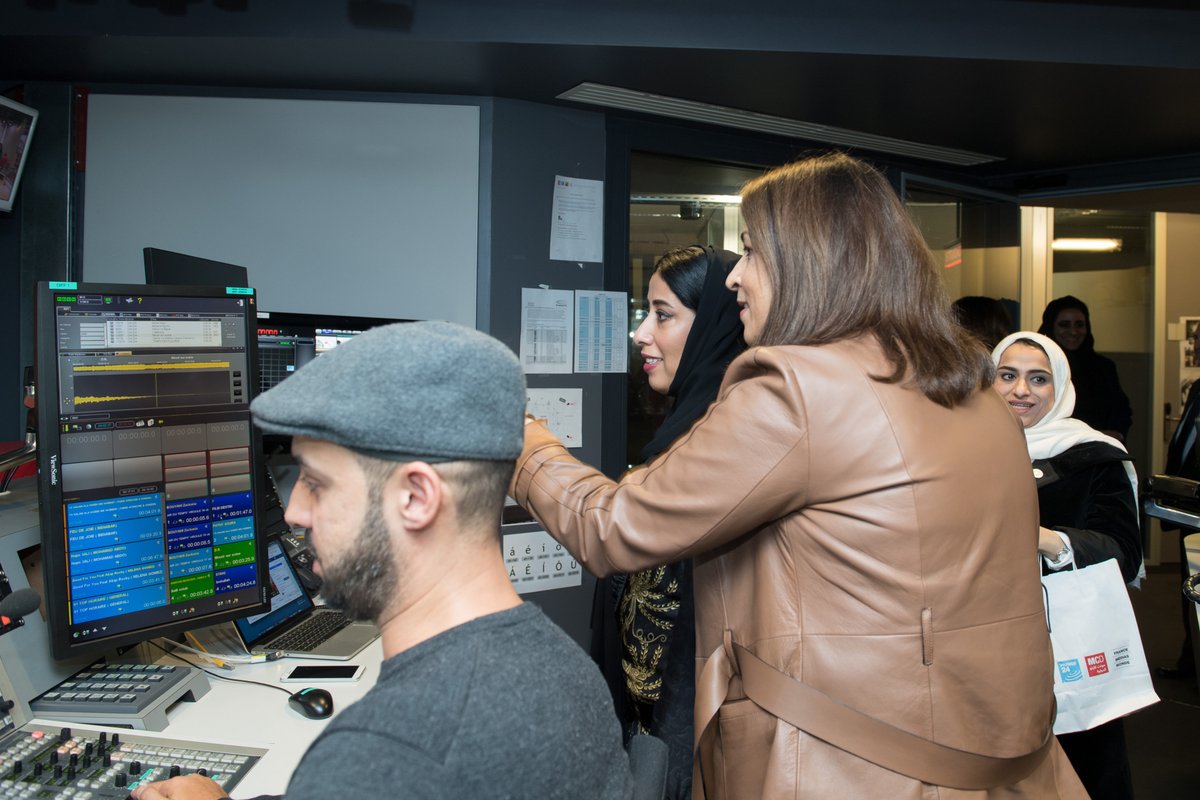 Media Mond Chairman and Chief Executive Officer as well as the President and CEO of French Television have expressed their admiration for the strong growth that made the UAE an excellent Arab model in adopting knowledge-based development to place an advanced position in the race Towards the Future, Encouraging the largest media institutions in the world to set up their regional headquarters, while welcoming the creation of dialogue channels exchange of ideas and experience between the two sides.

"These meetings are part of the Dubai Media Office's strategy to build more effective communication bridges with international media and its efforts to continue the positive dialogue for greater collaboration with major media organizations around the world." With our desire to exchange experiences and visions and to discover new opportunities to share ideas on ways to enhance cooperation, especially to support and develop the potential of young media professionals.

During the visit, the French side shared the excellent experience of the UAE to consolidate its position as an advanced media center in the region and the strong growth achieved by the media sector. The discussions were very constructive in the light of a common desire to engage in a professional dialogue that brings together the media community on both sides.

Marie-Christine Saragos, Media Mond Holding's President and Chief Executive Officer, and Annette Delphine, President and CEO of French Television, are among the most important leaders of the French media sector and discussed ways to boost women's participation in various sectors media. Leadership in different institutions. 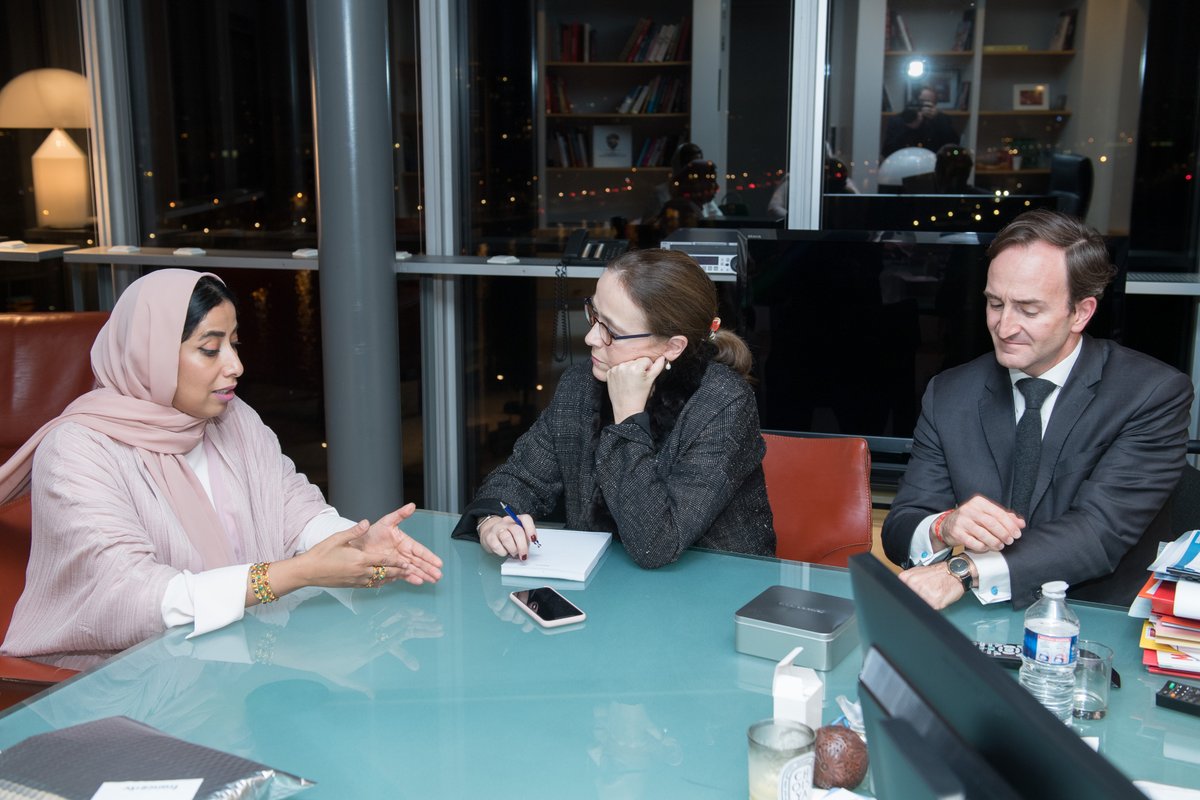 MediaMund Holding consists of several French media organizations, including France 24, which is broadcast worldwide in four languages: French, Arabic, English, Spanish and RFI broadcast in French. In addition to the famous French-speaking radio station "Monte Carlo International" The estimated number of fans of the three channels per week about 100 million listeners and viewers, while the number of visitors to the pages of social networking platforms about 35 million visitors a month and has about 60 Million Follower On "Facebook" and "Twitter" "estimated until 2017"