Why do not people faint every time they stand? 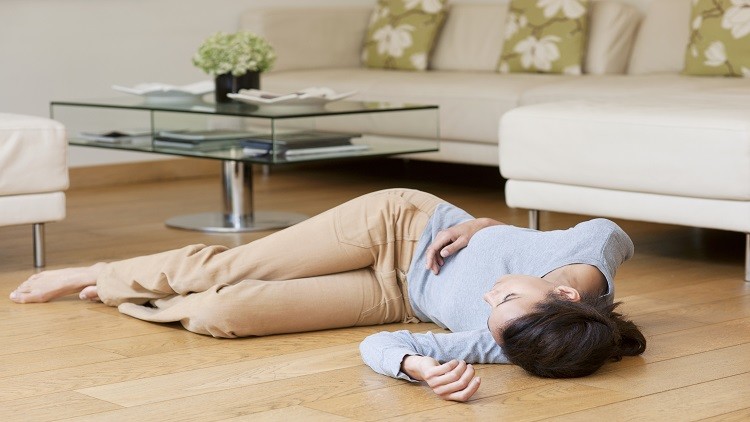 Solve the mystery not to weaken when people stand 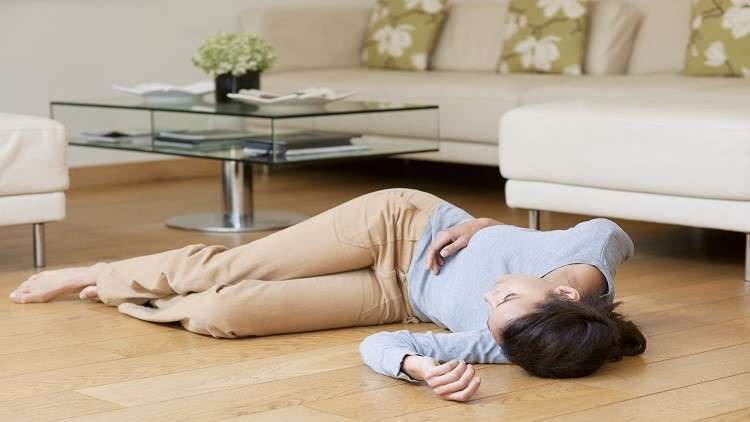 Solve the mystery not to weaken when people stand

Researchers at the Scripps Research Institute in America have come close to resolving the mystery of not being overwhelmed every time they stand.

Theoretically, a person has to fall and lose balance when standing due to sudden blood pressure, but the body prevents it from using neural cells, called stress receptors.

Now, researchers have revealed more clues about how these receptors work, which can help prevent heart attacks or strokes and even heart failure

The researchers found that two proteins, PIEZO1 and PIEZO2, were capable of detecting blood pressure and stimulating pressure receptors. Once the mechanism starts, the body is called to increase the heart rate, so more blood is raped in the brain to compensate for the deficiency, ensuring that people do not faint when standing.

The proteins were discovered for the first time several years ago by Professor Ardim Pataputian at the Scripps Research Institute. 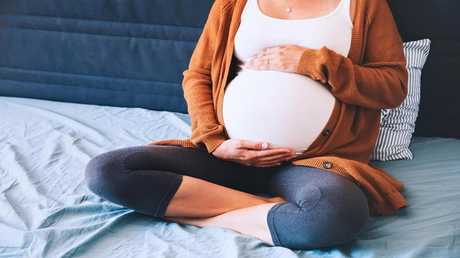 "The motives of this study have their roots in basic science, but these results can have a significant impact on the understanding of human health," Ardim said.

The study, published in the journal Science, found that these proteins copied from PIEZO showed greater variation in blood pressure in mice.

The results showed that proteins play an important role in the activation of pressure receptors, according to the ScienceAlert reports.

However, Professor Battaputian said that more testing is needed to determine whether the same applies to humans.

Researchers hope that high blood pressure, which does not respond to drug therapy, will be targeted through PIEZO proteins.