Diana Petrinenko died at the age of 88 in Kiev 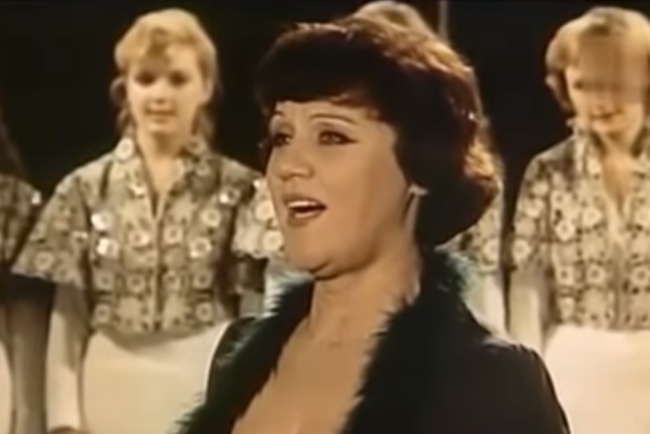 The actor was 88 years old

In the 89th year of her life, the famous Ukrainian and Soviet opera singer Diana Petrinenko died. This was announced on the Facebook page by the Ukrainian playwright Sergei Prosurnya.

It is known that the death of the actor came about at ten in the evening, November 17, on Saturday.

Diana Ignatyevna Petrinenko was born in Belousovka village, Cherkasy. He graduated from the Chievo Music College (now Kiev Institute of Music named after Glier), in 1955 – KGK was named after PI Tchaikovsky, in 1961 – a postgraduate school at the Conservatory.

We will note that Petrinenko is the mother of the famous Ukrainian musician Taras Petrinenko.