NASA astronomers have noticed an unusual star formation in space. If you look at the image you pulled from the Hubble Telescope, you can see the "smile".

This is Science Alert.

See also: For the first time he received a detailed photo of the asteroid Bennu

As NASA astronomers have explained, this arc galaxy is shaped because its light has passed near a massive object, resulting in deformation and stretching like a smile.

Such images are valuable to scientists because they allow a better understanding of how stars are formed in the cold corners of the universe. 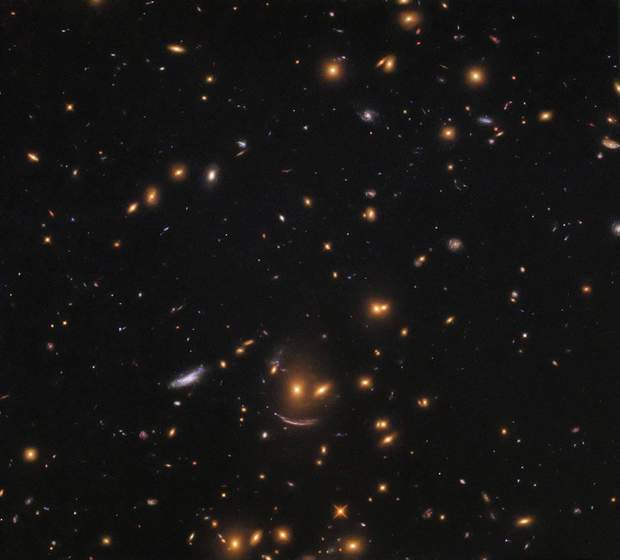 Read more news about events from the world of technology, gadgets, artificial intelligence and also space in the department. Techno