Intel and Microsoft are engaged in cultivating cucumbers 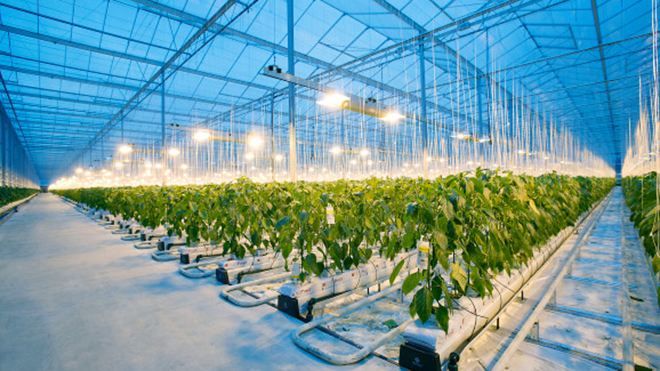 Microsoft has become a leader in growing cultivated plants in artificial intelligence greenhouses. The software maker chose cucumbers for the experiment because their robotic culture is well developed.

This is the VentureBeat portal.

See also: In China, artificial intelligence has become the leader: what it looks like

The Artificial Vegetable Growers Competition, launched in September, will last until December, when the final results will be announced. The competition is being conducted by the Dutch University of Wageningen, while Intel, Microsoft, and the Chinese company Tencent are taking part in it. The fourth participant is a group of live fruit and vegetable growers from the Netherlands, which uses the technologies adopted in greenhouses in this country now.

The participation of people in the work of automatic greenhouses is limited to leaf harvesting and harvesting. In the human team, of course, there is more.

Why Intel and Microsoft Grow Cucumbers – watch the video

At the moment, Microsoft's AI ranks first, followed by Tencent, people, and the fourth place goes to Intel. Probably, this means that computer systems are already able to deal with greenhouses at least not worse than humans.

Read more news about events from the world of technology, gadgets, artificial intelligence and also space in the department. Techno