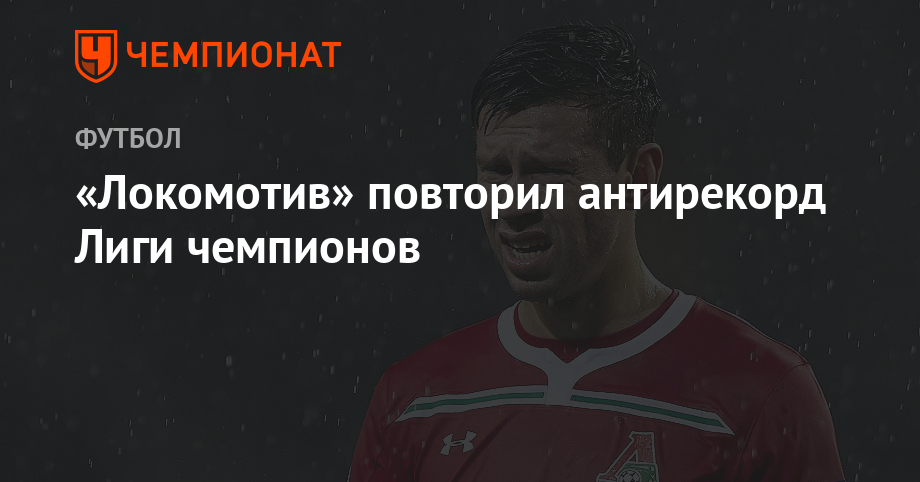 Lokomotiv lost to Porto in the match of the fourth round of the Champions League. The meeting was held in Porto on the Dragau Stadium and ended with a 4-1 score for the hosts.

The champion lost all four of the Champions League matches this season and lost two chances before reaching the end of the group stage at the playoffs. Lokomotiv became the second team in history from the first basket, which lost the chances of leaving the group after the fourth round. The first such loser was the English "Blackburn" in the 1995/96 season.

Lokomotiv holds the fourth place in the team and retains the chances of third place to enter the Europa League play-off.

In the fifth round of the Champions League, Lokomotiv will take over the Galatasaray on November 28th and on December 11th he will play away from Schalke.

Fedor Smolov made his debut in the Champions League