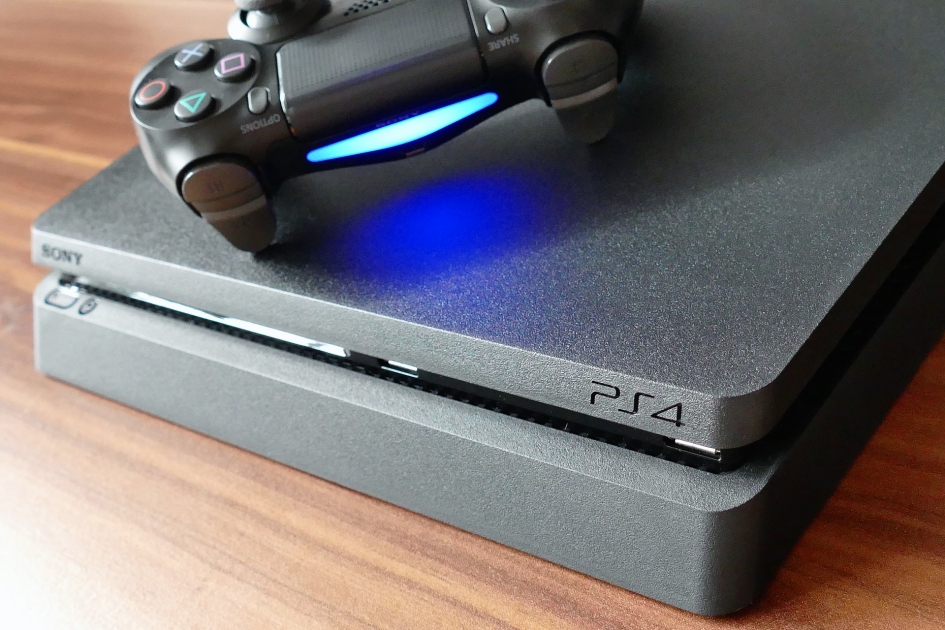 Moscow,
November 18, 2018, 11:10 – REGNUM The game console of the Japanese company Sony PlayStation Classic will be 45% smaller than the original press service of the company.

Sony has said about the details of restarting the classic PlayStation game console. The release of the original console took place in 1994, and the company is now releasing a new version of PlayStation Classic.

The design of the new console reproduces exactly the original, but at the same time the prefix is ​​45% smaller. This is explained by the fact that now you do not have to import a game CD on console 20, the best video games of that era have already been loaded onto the device.

It is included with the console two controllers of the original design. The console connects to the TV via the HDMI connector, there is also a slot for a memory card.

The expected retail price of the decoder in Russia is 8,999 rubles, sales will begin in early December 2018.

Please note that in November, Screen Rant's release reported that PlayStation Classic does not use the company's original software, but an open-source emulator.

Previously, the same model rebooted classic consoles made by Nintendo.