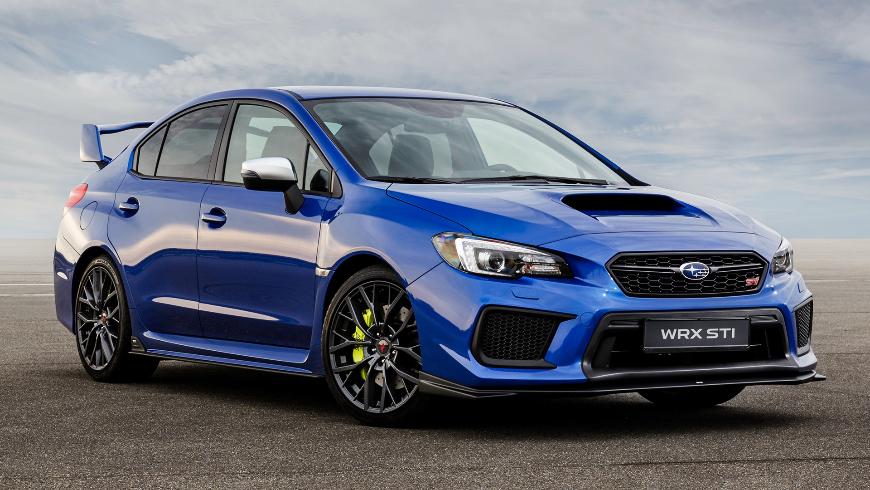 Subaru announced that it is accepting orders for the new limited-edition Subaru WRX STI sports car with the TC380 prefix. The official figures are still small, but the company has already announced the price of the car, which will be released with only 50 pieces. Thus, in Japan, the price of new items will be 4.96 million yen (about 2.9 million rubles).

As a rule, other than the domestic market, no one else will get a limited edition. All 50 copies will be sold in Japan. There is no precise information about engine power, but experts believe it is encrypted in the machine index and will be 380 "horses". Remember that the usual WRX STI is offered in Russia with a 2.5-liter turbo engine for 310 "horses".

Note that the excellent racing driver Toshihiro Arai was involved in the development of the car. It is well known that the development of the sports team's factory includes various components from HKS (intake and exhaust systems, turbines, etc.). Outwardly, innovation can be distinguished mainly by the presence of a carbon fiber front divider.