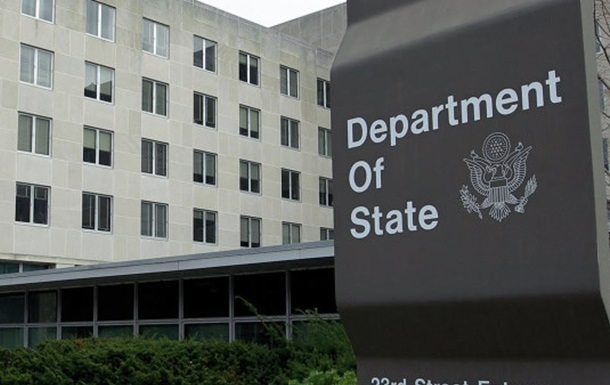 The US Department of State stressed that attacks on Ukrainian activists must be stopped.

The official US State Department spokesman, Heather Nauert, has expressed condolences to the family and friends of the Kerson City Council, Ekaterina Gandzyuk, who died in the hospital. He wrote about it on Twitter.

"The attacks on the Ukrainian civil society must be ended, and those responsible for the organization and conduct of this terrible attack must be brought to justice," said Nauert, adding the hashtags # movchanya_vbiva and # htozamoviv to her file.

The US # KaterynaHandziuk. Attacks on # Ukrainian civil society have to stop. Those responsible for ordering and committing this terrible attack must be brought to justice. # movchannya_vbivaє # htozamoviv

After three months of treatment in Kiev, the activist died in the hospital.

The cause of her death was called multiorgan failure and chemical burns.

News or Telegraph. Sign up for our channel https://t.me/korrespondentnet