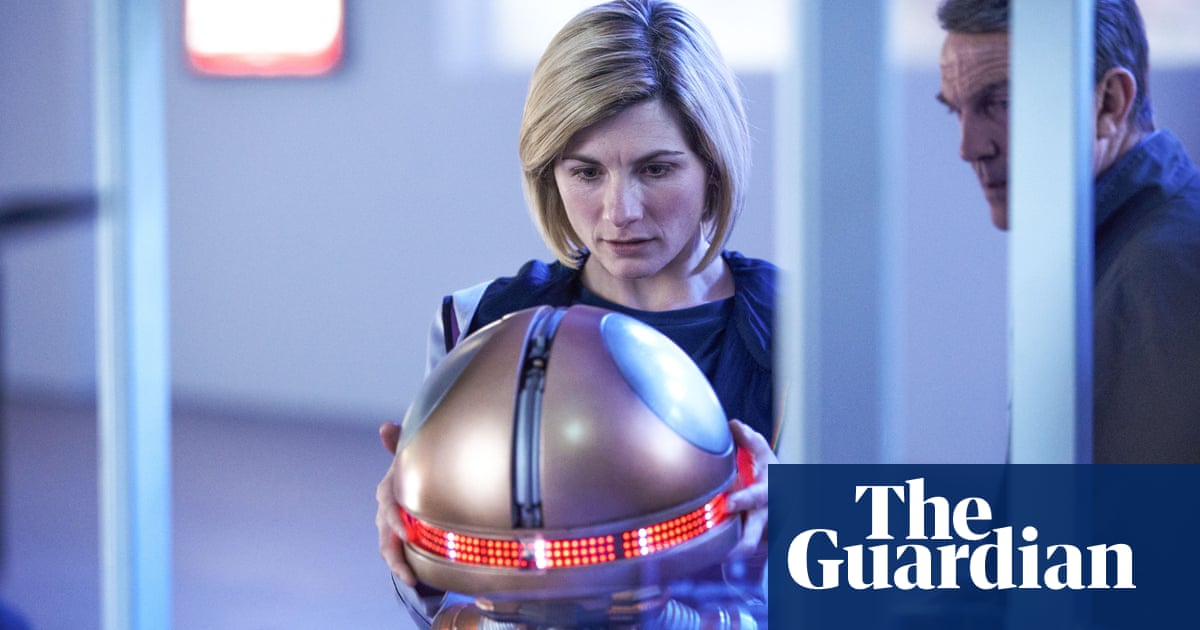 "Is Kerblam trying to kill his clients? This is the worst business plan I've ever heard"

Doctor Who loves to make everyday scary – and this week is time to ruin impulsive online shopping for a generation. The ultimate goal in the crosshairs of Chris Chibnall's endless effort to maintain social justice through Doctor Who … Amazon! (There are other widely-criticized online retailers.) And in what's probably a framework against disposable plastics … … killer bubblewrap! In a Doctor Who series that was not always like a berserk as we are used to, this is very welcome.

Hosted author Pete McTighe (Wentworth) contributes what originally seems to be a pretty horrible slice of corporate satire. By the end, much more happens. The Doctor takes the tradition of a Fez – who has probably ordered two regenerations before – by Kerblam, the largest retailer of the galaxy. But a mysterious risk call on the delivery tab leads the Tardis team to investigate and inevitably interfere with their fraud at docking sites in the packing store. But Kerblam's HR men's practices are soon clear that everything is not good as it sinks into the company's workplace policy.

McTighe traps allegory in satire in martial, industrial automation, middle managers, intimidation in the workplace, online retail trade, corporate conspiracy, and so on. So much to make it inevitable there will be a twist in the tail. Indeed, the villain of the piece turns out to be young Charlie, an unhappy unionist who comes to extremism, with the corporate mainframe being absolutely good-looking. All of this accumulates in a wild ominous conclusion, as Charlie sacrifices himself without cause.

"Sixty million products, 10,000 workers, the largest human potential in the galaxy this."

After having felt too long, aunt Julie Hesmondhalgh (Hayley of Corrie, among many other credits) appears at Doctor Who. It is a very perfect casting for the show and such a national treasure that I can only feel that they could save her for a more substantial, longer term role, perhaps even as a villain. Today, Judy Maddox's human resources manager, who has the clipboard, does not look like someone who has many return possibilities. But the pen-push-but-big-heart character can not help, but ultimately pleasure, because Julie Hesmondhalgh improves everything that is always within just by being there. The same can not be said about Lee Mack, a bankable name whose character Dan Cooper has hit before he has the opportunity to do much at all.

The Tardis team seems to be crumbling so far – to the point where the story divides the ensemble into "oldies" and "young" early enough. Yaz and Ryan prove they are quite capable leaders in their subteam, even though Comrade Charlie proved to be an annoying revolutionary killer. Graham also offers fatherly guidance to Charlie: given the support he receives all the time, it is difficult to concentrate much sympathy in the end.

McTighe manages a remarkable level of anxiety in what might feel a little stupid episode – but the occasional threatening twist of the throat will never enrich the camper bombs with a lot of threat. So, stick with the wrap wrapper bubble, as this episode is bad. "Tiny small bomb leaves … every pack a death trap".

The Doctor of Thirteen gets his reputation for grouping. But this week's report really ran into a meeting she saw on the screen when she hit back Agatha Christie in 2008 with Unicorn and Wasp.

Deepest in the vortex

It's far from the 17th Century Lancashire witch trials, as Alan Cumming's astronauts deal with the Witchfinders.