US team seeking to withdraw recognition of US Gymnastics 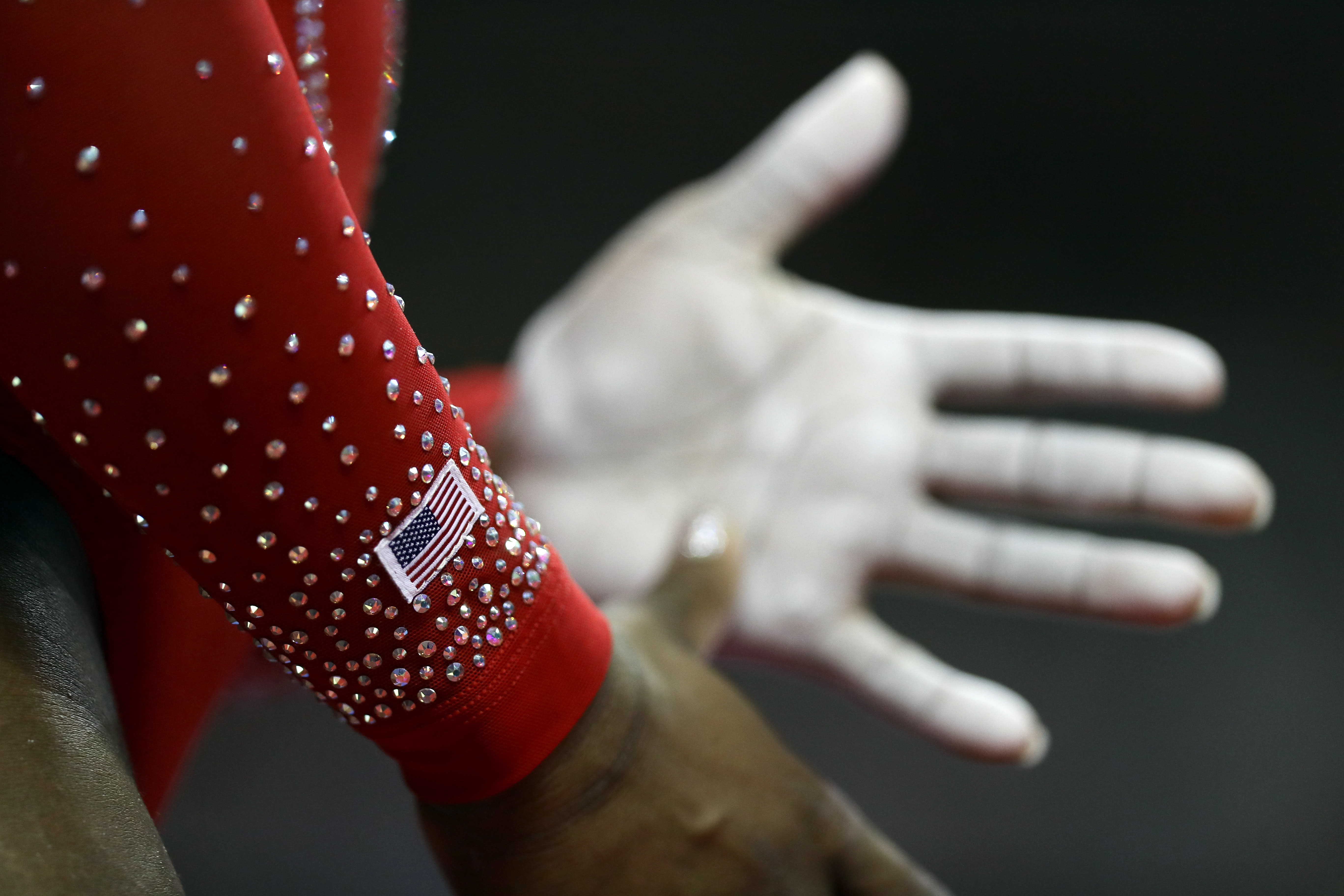 Two years after the details of Larry Nassar's sexual abuse appear, it seems the US team has decided to break the whole frame of the gym.

The US team is moving to break the American gymnastics

The full statement of the US Olympic Committee:

"Today, the United States Olympic Committee has filed a complaint that launches a Section 8 lawsuit against US gymnastics, seeking to revoke USAG's recognition as a member of the USOC National Government Corps, a situation in which there are no perfect solutions. An attempt to revoke recognition is not a conclusion that we have come easily. In the short term, we must work to ensure that USAG athletes have the necessary support to excel in the field of play In the long run, the recognized NGB Gymnastics, whether it be an existing organization or a new one, to exercise the gym in the United States and to support the supportive community of athletes and clubs that can bring the sport forward to the next decades, we are ready to identify and help build such an organization. "

The statement leaves some room open for what could happen in American Gymnastics, but the intention is clear.

Less than two years away from the 2020 Olympics in Tokyo, Team USA is obviously willing to break the whole gym program. Such a move is obviously a dramatic step, but it should be understandable for many who followed the handling of the American Gymnastics in one of the worst scandals in the history of American sports.

Why does Team USA do it now?

<p class = "canvas-person canvas-text Mb (1.0em) Mb (0) – sm Mt (0.8em) officials who simply mistreated Nassar's repeated misuse of hundreds of new athletes, USA Gymnastics has deteriorated in the fall of the scandal. Many CEOs have had to give up, lawsuits have you come from many athletes and convictions about the handling of Nassar continued to drip. Even beyond the employees who abused the repeated abuse of hundreds of new athletes by Nassar, American Gymnastics has been exacerbated by the scandal bankruptcy, many CEOs have been forced to resign, lawsuits have come from many gymnasts and condemnation about Nassar's handling continued to drip.

Hirshland mentioned all these issues in an open letter to the Team USA athletes who released the statement, saying that the challenges facing the American Gymnastics are simply too much for the organization to handle in its current situation.

Can you ask why now? The short answer is that we believe that the challenges faced by the organization are simply more than just being able to overcome its current form. We have been working closely with USAG's new board of directors over the last few months to support them, but despite the diligent effort, the NGB continues to struggle. And that's not fair for the athletes across the country. Even a few weeks ago, I was hoping there was a different way forward. But now we think this is no longer possible.

The letter states that the revocation process "does not guarantee a certain outcome". It then describes the basic process that USOC and USAG will soon follow:

Strictly speaking, there is a procedure to be followed based on USOC Bylaws that define how we recognize and recall recognition for a NGB. We filed a complaint. A jury will be appointed, a hearing will be held, a report will be issued and a recommendation made. The USOC Council will then vote to continue recognizing the USAG or revoking this status.

There is no timetable in the letter.

If the US Gymnastics credentials have actually been revoked, a new organization governing the gym in the United States will be created from the outset, though you would have imagined that many executives from today's Gymnastics will be transferred.

US Gymnastics to Respond to US Team

The statement then attempts to outline what the Board believes the organization has done right since it took over in June 2018:

The US Board of Directors on Gymnasiums set out in June 2018 and inherited an organization in crisis with major challenges that have been for years. In the four months since, the council has done its best to move this organization to a better future. We immediately took steps to change the leadership and we are currently conducting a quest to find a CEO who can rebuild the organization and, above all, regain the confidence of the gym community. Significant work remains – in particular, working with US claimants and insurers to resolve the current disputes as soon as possible. We will continue to give priority to the health and safety of our athletes and we will focus on active action in the interests of the largest gymnasium community. "