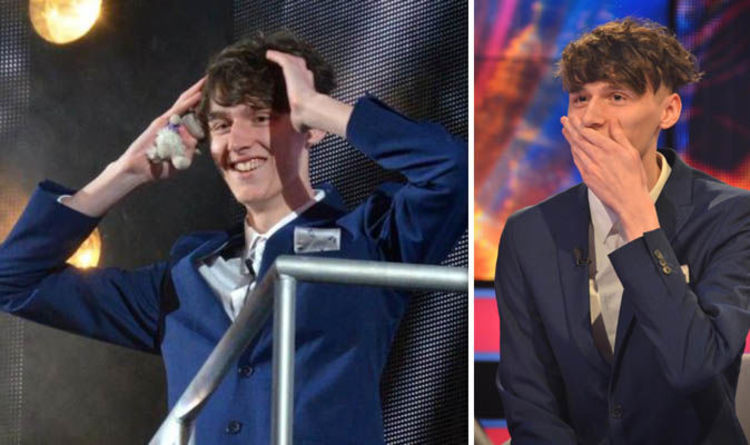 The final Big Brother last night on Channel 5 started with Akeem Griffiths, Cameron, Cian Carrigan and Zoe Jones, with the finalists disappearing one by one until only Cameron and Akeem stayed.

Emma Willis then announced Cameron as the final winner of Big Brother.

In the interview of the Big Brother winner, Cameron said: "I'm totally overwhelmed by the shell. I can not even say … I can not describe it."

Cian was the first competitor to be eliminated during the final, followed by Zoe and Akeem.

Speaking to Emma, ​​Cameron said: "I never expected it in a billion years.

"The roommates were unbelievable, they were so incredibly supportive, it was the most incredible home."

Cameron, who was only six months old when the first Big Brother series was screened in 2000, had a very emotional time in the series.

On October 7, Cameron came home in a homosexual after a conversation with his fellow Lewis Flanagan.

Speaking to Digital Spy after leaving home, Cameron devoted his victory to the LGBT community.

He said: "It's an incredible feeling to know that I helped people out. It's all worth it.

"I hope he has inspired people as much as possible.

"Many people go out on a daily basis and do not do it on national television.

"They do not get the slot I have, but they all deserve it because it's an incredible thing, and I'm winning for them as well as for me."

Cameron Cole became the 19th Big Brother winner since his first season in 2000.

He is also the youngest winner of the show.