Late afternoon is the prime time for calorie-burning, a new study suggests 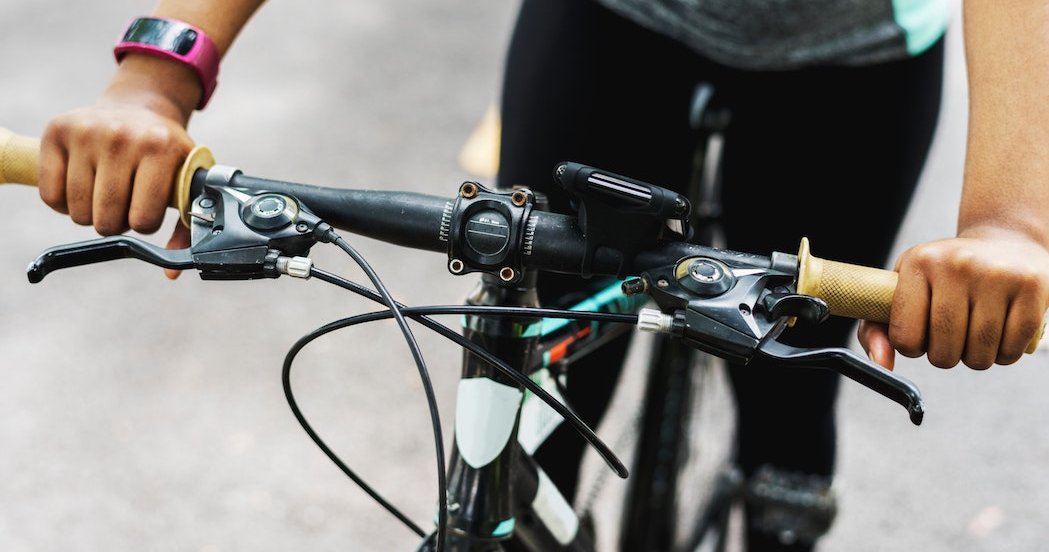 Burning calories is a major perk of working out – especially if you are trying to lose weight or gain muscle.

But, as you know, the human body does not only burn calories while sweating – we burn calories all the time! Still, certain times of the day are best for peak calorie burning, a new study finds.

Circadian rhythms, which control body's internal clock and sleep and wake cycles, are likely to cause your body to burn calories at different speeds throughout the day, according to a small study published in Current Biology.

At rest – the times when you are not working or moving, really – people burn about 10 percent more calories in the late afternoon than they do late at night, the study found. This is probably a great reason why nutritionists warn against late-night snacking.

According to the study co-author Dr. Jeanne Duffy, an associate professor of medicine at Harvard Medical School and a neuroscientist at Brigham and Women's Hospital, said that 10 percent adds up to a further 130 or so calories burned in the late afternoon, without you doing anything different, TIME reports.

RELATED READ: Meditation: the key to keeping your workout motivation all year round?

The study, which we mentioned was small – examining only seven people – men and women, ages 38 to 69 for 37 days straight in a lab without clocks, windows, phones or Internet, as to remove any kind of disruption. Researchers also regulated everything from people's diets to their light exposure, as they really hone on the natural impact of circadian rhythms.

Each of the seven participants wore sensors that measured their core body temperatures, allowing researchers to measure energy expenditure: the higher the core temperature, the more calories the person was burning. Researchers found that body temperature was lowest when circadian rhythms corresponded to late night and early morning, and at their highest about 12 hours later, in the late afternoon. Researchers confirmed this by shifting participants' wake-up and bed times by four hours each day.

At this point, you're probably thinking: "Sweet, I'll start working out in the late afternoon so I can burn the most calories as possible!" But the researchers can not say, based on this small study, whether people should reschedule their workouts and meals around this late-afternoon energy surge. Rather, if you take anything from this study, researchers suggest avoiding the body's calorie-burning dip in late night and early morning.

So, maybe a big ol 'cowboy breakfast of steak, eggs and potatoes, is not the best way to start your day after all.