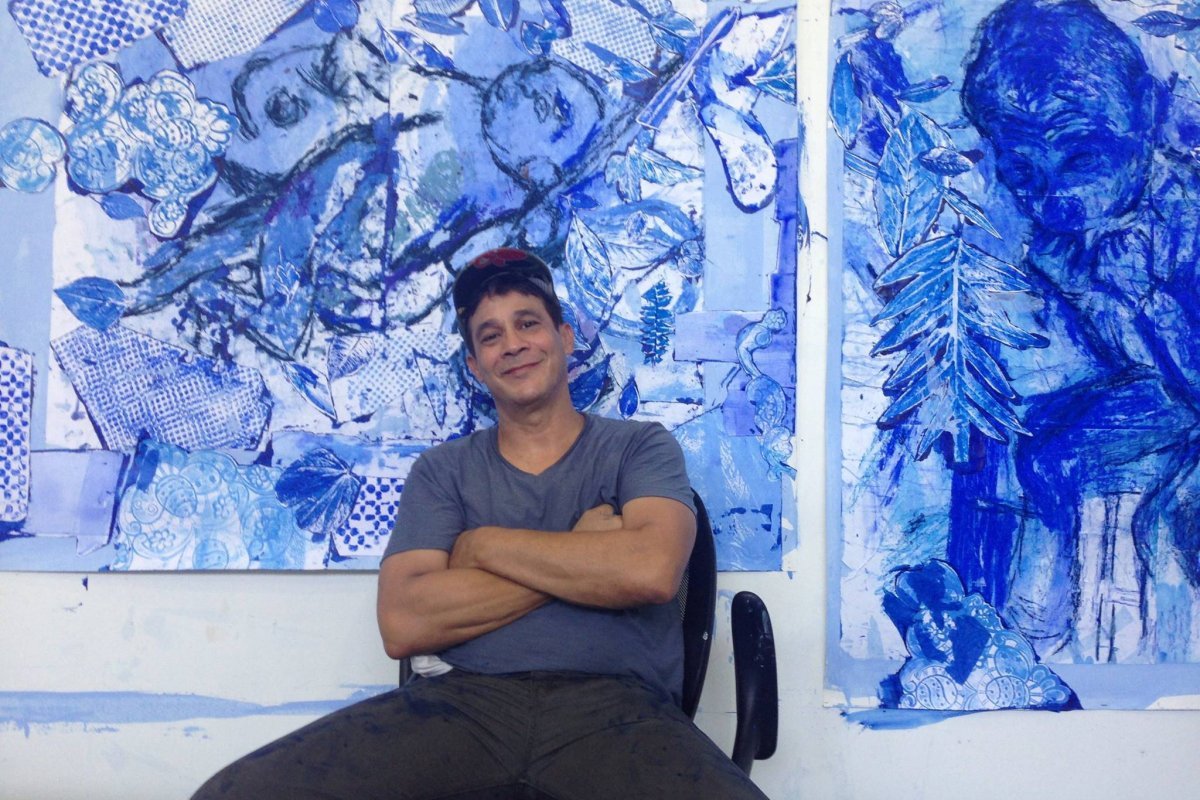 At the time of his death he was 62 years old and approached 63 in December. The final hours of his life went to Maestro Hospital in San Juan, where he died at 5:00 am, Otero said.

Margarita Fernández, one of the most talented people in the life and work of Roche Rabell, has identified the teacher's compositions and trajectory for Puerto Rico and the artistic community.

"Arnaldo has always been a very private painter and we have learned from his collectors that he was very sick several months ago but this morning we were overwhelmed because really for the community this is a big loss because we lost Myrna a month ago and a half. Béez and now Arnaldo, he is strong for this community, "said the curator of art Metro PR.

The core moment of his profession as an artist was at the Chicago Art Institute. As Fernandez remembers, he showed works of great figures in a modern language. And then, the first exhibition he made at the Ponce Art Museum to show his works opened his eyes to the world.

"It was key to opening the eyes of all the world and seeing a new configuration and proposals for us. intensively and effort, "said the cultural director." His works have already shown signs of his creativity, genius, about how he handled a very technical technique. He already had languages ​​that allowed him to explore the deepest dimensions of his spirit. "

"With his work, Roche angered many personal demons," Fernández revealed.

"There is no artist in Puerto Rico who has the power of Roche's images, he had a message that came out like a slap on the viewer's face so people can see the reality of another person," said the professor.

According to the Puerto Rico Culture Institute (ICP), the art of Puerto Rico is also part of one of the most important collections in the world.

"She developed a unique stylistic vocabulary based on the application of glossy colored layers, which then covers in black and pours on the spatula to produce dramatic and revealing images." Part of his work was used as the basic human models wrapped in his canvases, pointing out his contours with the help of frottage. Usually a large format, rich in color and dramatic content, his pictorial expressionism is fueled by a variety of historical and personal references, "ICP explained in a note of sadness to the teacher.

Roche Rabell began his education at the Luchetti School of Fine Arts in Santurce, where he had as a teacher Lope Max Díaz. He then studied architecture at the University of Puerto Rico (UPR) and Art at the Chicago Institute of Art, where he received his postgraduate degree in the Arts in 1984.

Roche Rabell's work has been recognized internationally. Among the awards collected in their breed are the following: