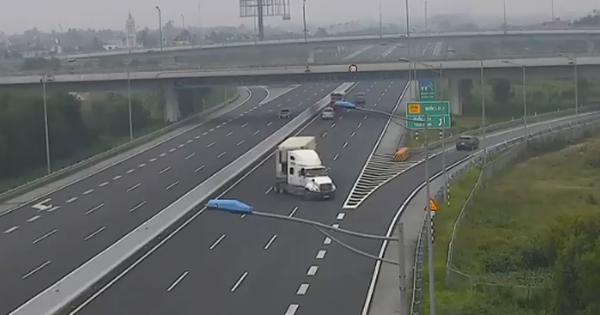 In the morning of 10/11, the social network appeared clip with information about the case of a container truck facing in the opposite direction on the highway.

According to reported information, at 8.30 pm the same day, the BSC 72C – 121.80 container suddenly turns in the opposite direction at the intersection of the Ha Noi – Hai Phong Highway with the 10 Highway. Things that have been shared on social networks have attracted the attention of many, most of whom expressed concern, condemning this behavior. 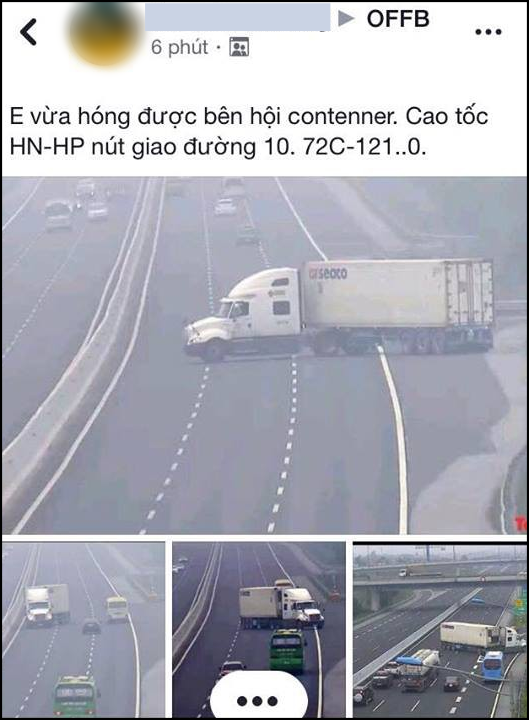 Clip: Container that goes against the speed of Hanoi – Hai Phong – Source: FB

Mr. Mong added that through the intelligent transport system, the technical management unit recorded the entire BKS transmission process: 72C-121.80 and handed the vehicle a QL10 violation to the team. Traffic control is handled by expressway No. 2 / Room 8 / Traffic Department in accordance with the regulations. 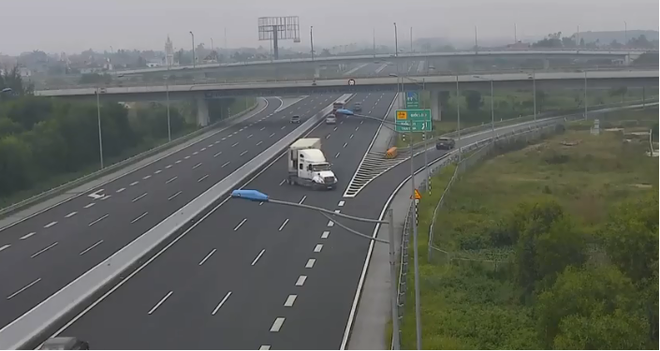 The car was later examined by the authorities.

According to Article 5 of Government Decree No. 46/2016 / ND-CP of 25 May 2016 on the imposition of sanctions for administrative infringements in the field of land and rail traffic. ".000 to 8,000,000 VND for the driver of the car running in the opposite direction of the motorway, unless the priority vehicles are in an emergency obligation according to the regulations".