The fire swept a passenger bus in Zimbabwe and the police said on Friday that more than 40 people were killed and at least 20 were injured, some with severe burns.

Police spokesman Charity Charamba said he had no details about the cause of the accident on Thursday night.

A photo posted on Twitter by the Zimbabwe Red Cross shows the ruins of a bus that was completely incinerated. The Red Cross said his teams responded to a "terrible accident" involving a bus heading southwest to neighboring South Africa around midnight. PICS: Passengers in Zimbabwe caught in a bus fire … at least 42 killed

At least 42 passengers have been confirmed dead, Zimbabwe police said on Friday after the explosion of a suspected gas tank on a bus with pictures showing the burned debris of the vehicle.

"Right now we know that more than 42 people have died," police spokeswoman Charity Charamba told AFP after the accident late Thursday while the state media reported that a gas tank belonging to a passenger is believed to have explodes.

"Our police officers are on the scene," Haramba added.

Democratic Change Movement (MDC) party leader Nelson Hamidza had to apologize to his supporters for calling them "stupid" to go out on the streets on 1 August to protest for delay in voting results, with resulting in a lethal repression of the army.

Chamisa made the comments at a press conference on Thursday, saying she would not appear before a commission to investigate the violence unless President Emmerson Mnangagwa and his two vice-presidents also did.

"My comments to condemn those who killed or injured innocent, burned cars and damaged property on August 1 used" words "that unfortunately created the wrong impression," wrote Chamisa on Twitter after a storm of criticism of social media. 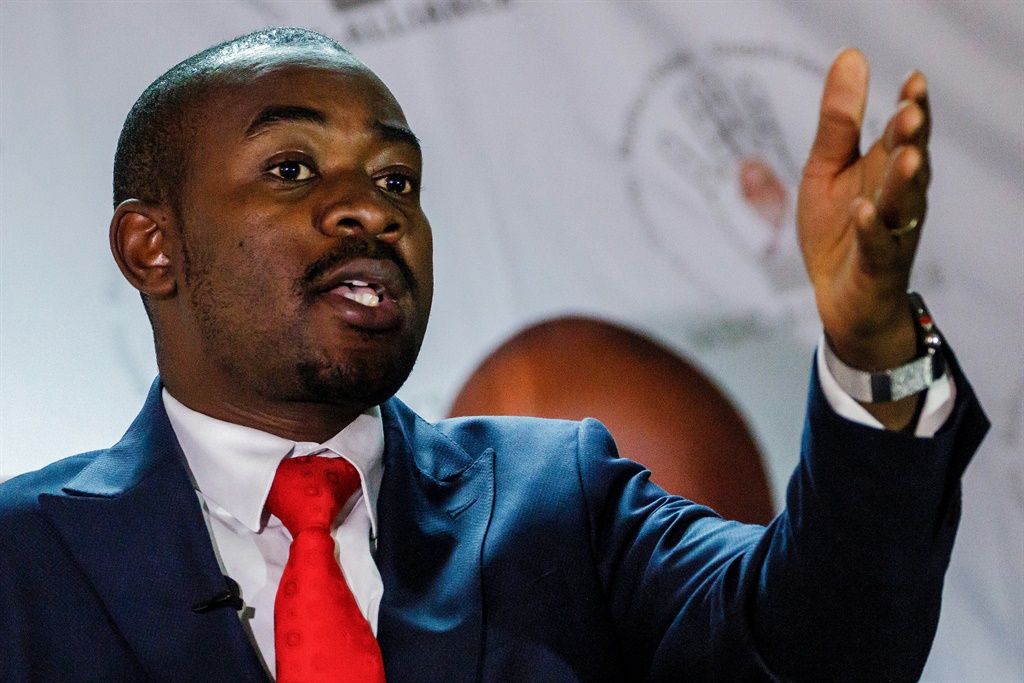 Denmark cuts about $ 10 million in aid to the Tanzanian government for what it called "negative developments" in human rights in the eastern African country.

Denmark's Development Minister Ulla Tornaes told Twitter that she "expressed deep concern" about developments such as the "utterly unacceptable homophobic statements" by a Tanzanian official.

Tanzania is increasingly focusing on the issue of human rights. Denmark is one of the largest donors in the country. The second largest city in Zimbabwe, Bulawayo, reportedly plans to introduce mandatory incineration for people dying at age 25 and below due to a lack of landfill.

According to the State Chronicle, the Bulawayo City Council discussed the issue at its recent meeting.

One of the six cemeteries in the city – the cemetery of West Park – has space for just 200 tombs, the report said.