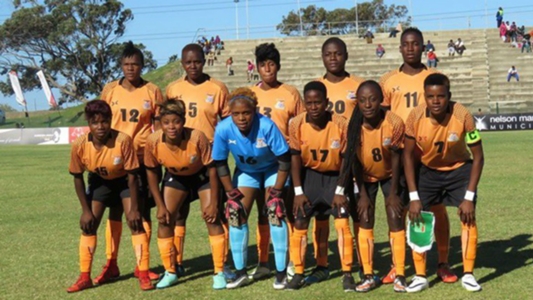 Zambia has confirmed their final group of 21 women for the World Cup of Women 2018 to be held in Ghana this month.

The list is made up of six players who appeared in their first Namibian campaign in 2014 (Hellen Mubanga, Hazel Nali, Anita Muelnga, Grace Zulu and Mary Mwakapila).

Also included is Barbara Banda, who scored the only goal of the group in the 2014 edition and scored three goals to shoot the nation across Tanzania and Zimbabwe to qualify for the Ghana showpiece.

On Tuesday, Mwape revealed that the group, which began their preparation with a 3-2 victory over the Ghana guests, will hit Côte d'Ivoire on Thursday where they will play some test races.

They will join the striker Banda in Abidjan before moving to Cape Coast, where they will face Kenya, Nigeria and South Africa in Group B during the tournament.